I have to admit, I didn’t expect very much of this city, just because I didn’t heard the best things about it. But fortunately I was overwhelmed by this city. Because I didn’t have high expectations, I was really surprised how beautiful and royal Brussels looks. We stayed there for 2 and a half days in an amazing apartment, which was called City Public Apartment. It cost 21€ per person per night and we had an old building apartment which was so beautiful and big! Definitely the best place where we stayed during our whole interrail trip. 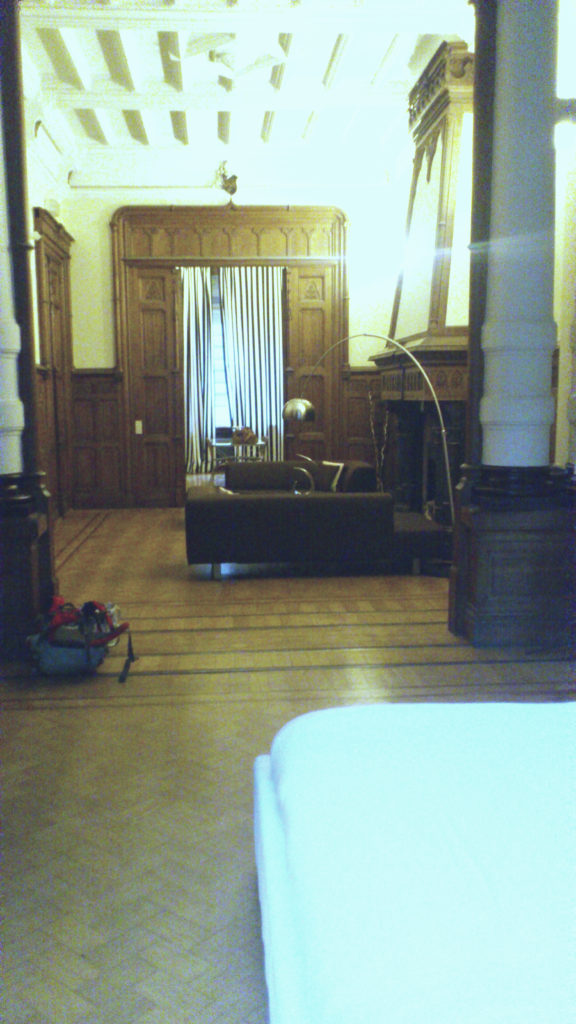 We went to „Grand Place“, which is in the central of the city and also one of the landmarks of it. There is the townhall, which looks amazing and from there you can go through several little streets to go shopping. 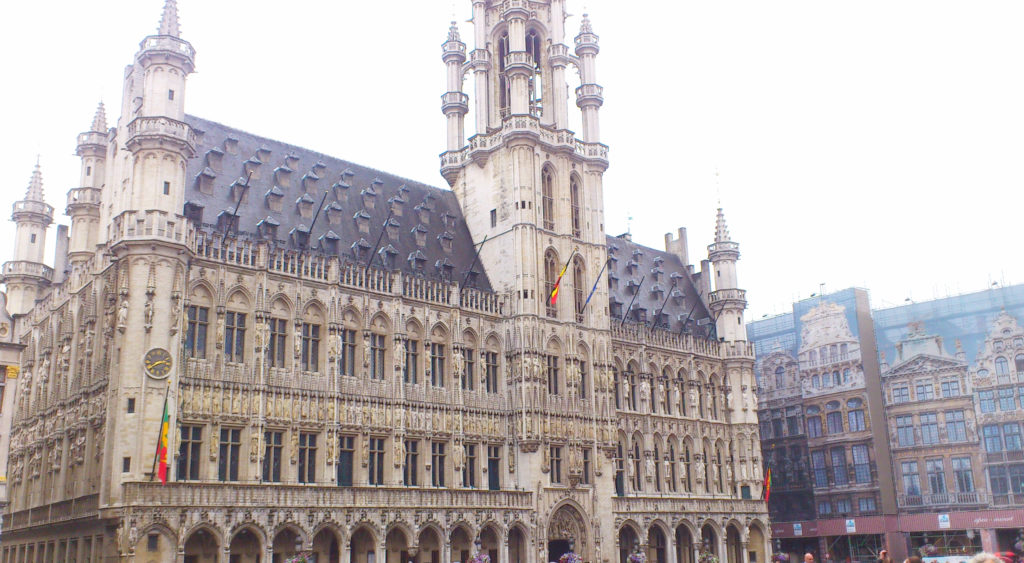 Near grand place you can also find the landmark of Brussels: Mannekin Pis. It is tiny, but looks kind of sweet. We have been there on July the 14th, which is the french national day, so we also saw the mannequin pis as french man, which looked really funny! 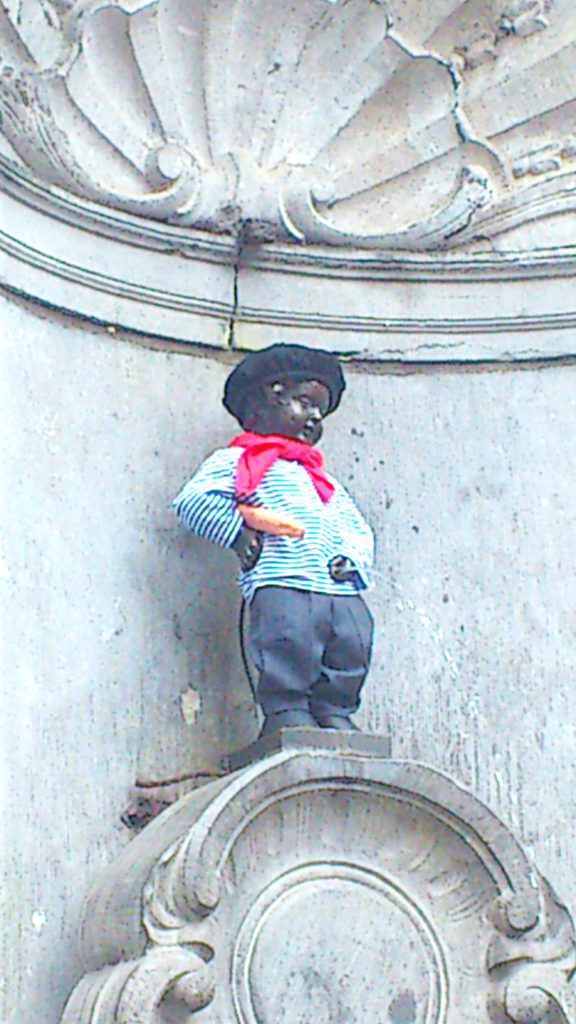 One thing, I will never forget about Brussels are the chocolateries! Every third shop was filled with amazing sweets, and it smelled like Candyland! It also tastes amazing – one thing you have to try are waffles, they are amazingly tasty! 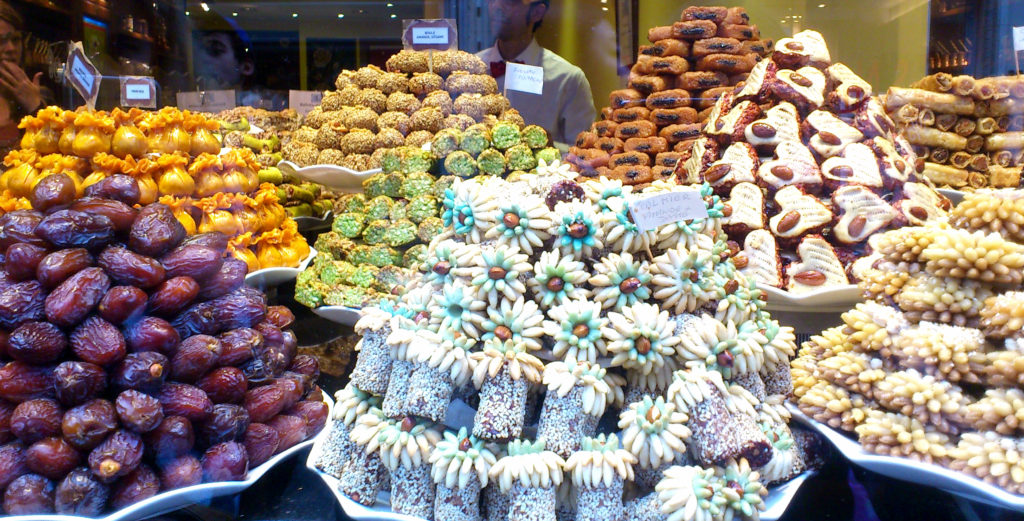 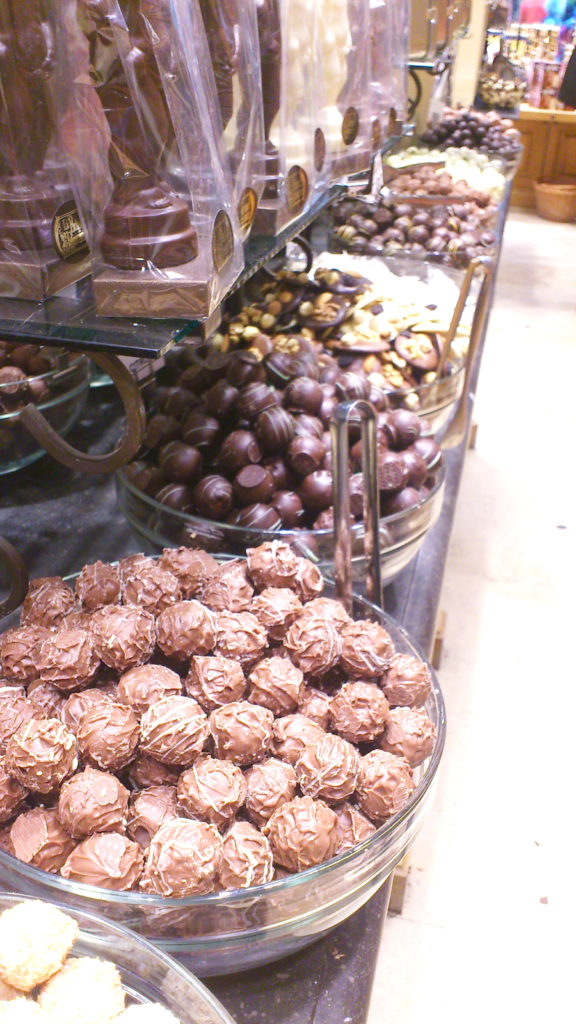 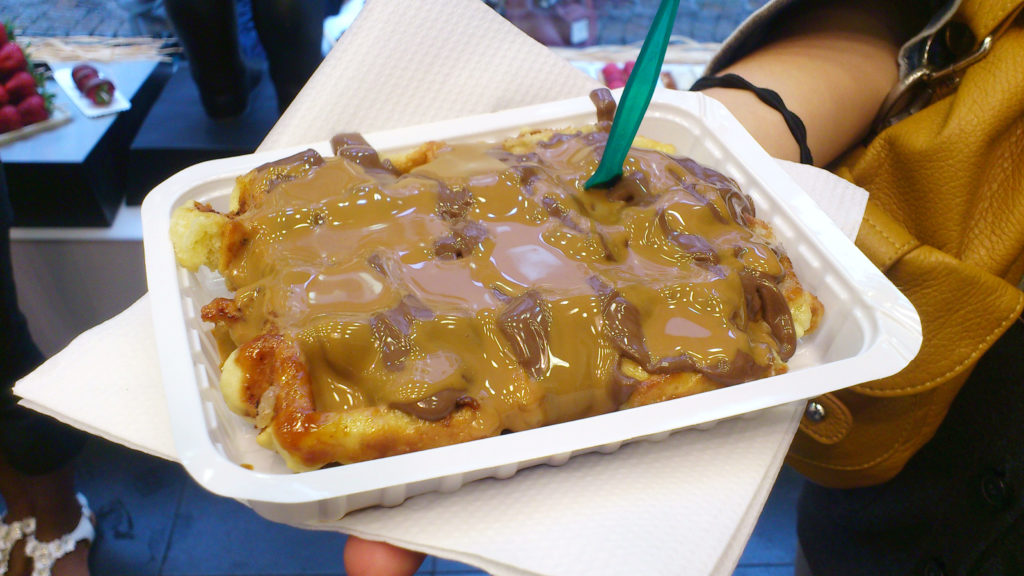 One thing, we also wanted to see, was the Atomium. Its a building which was made for „Expo 58“ and is a symbol for our atomic energy. Inside it is like a museum, but very interesting! 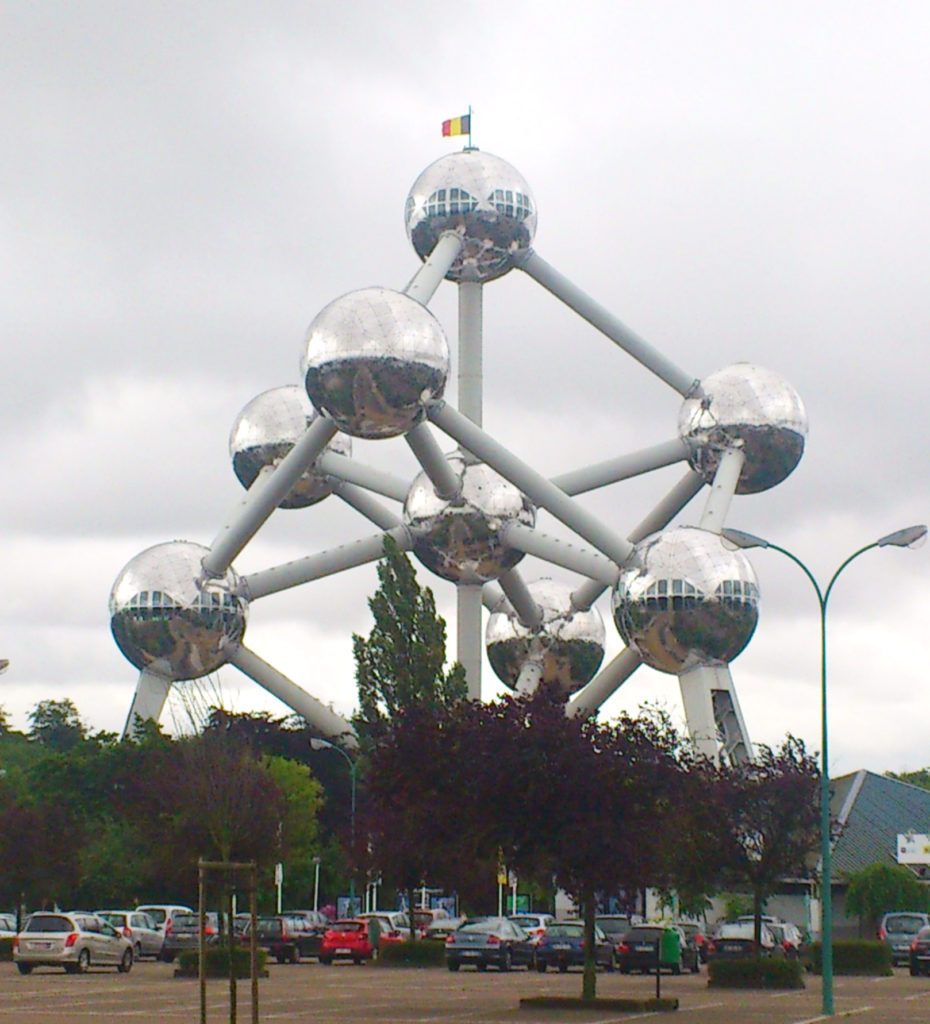 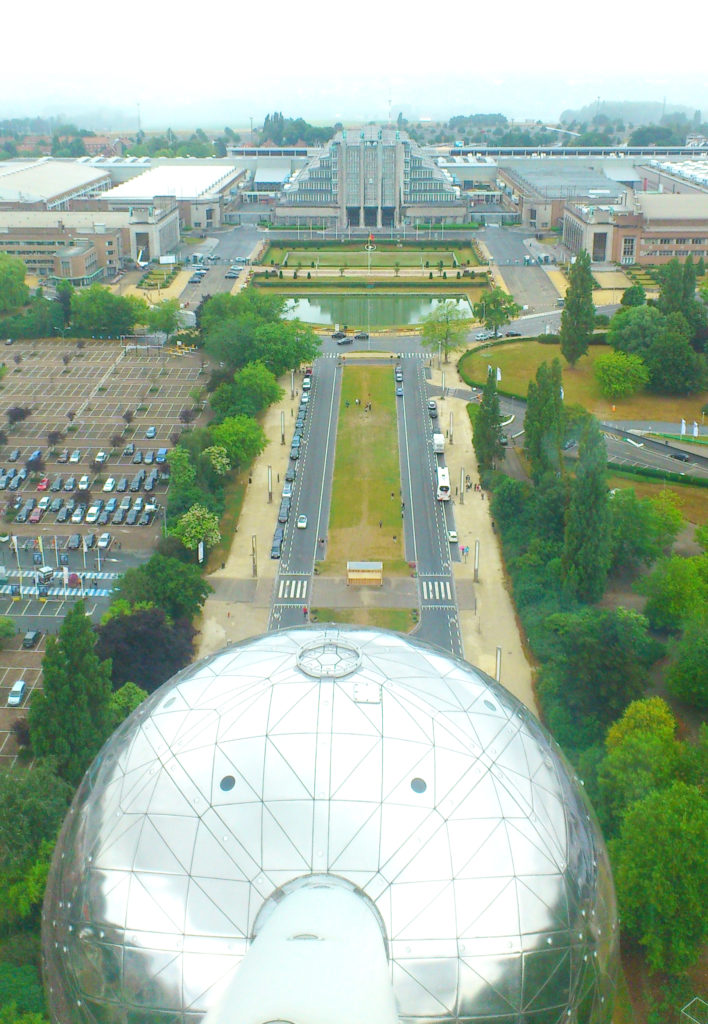 Last thing we also had to visit, was the Europe quarter in Brussels. 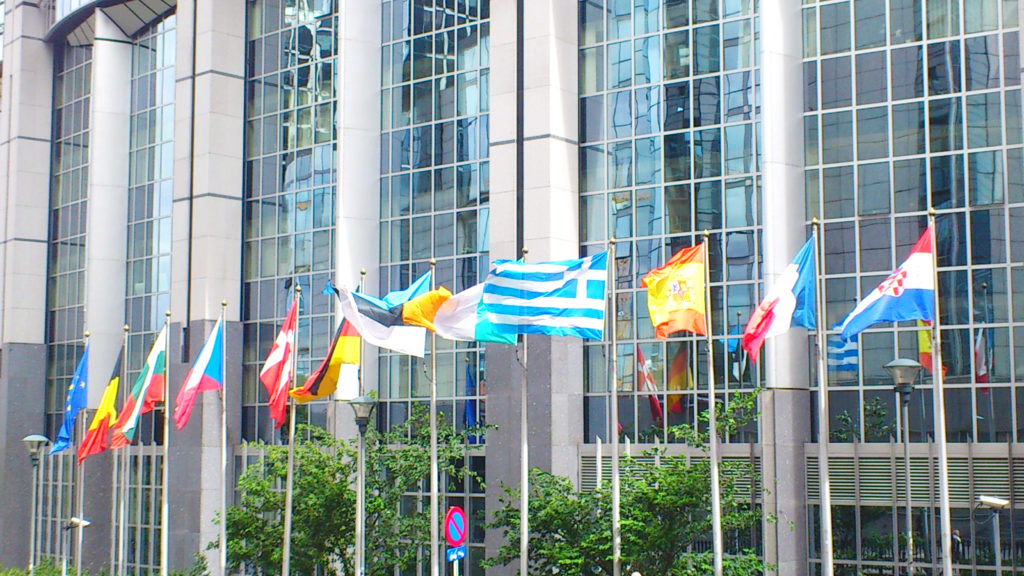 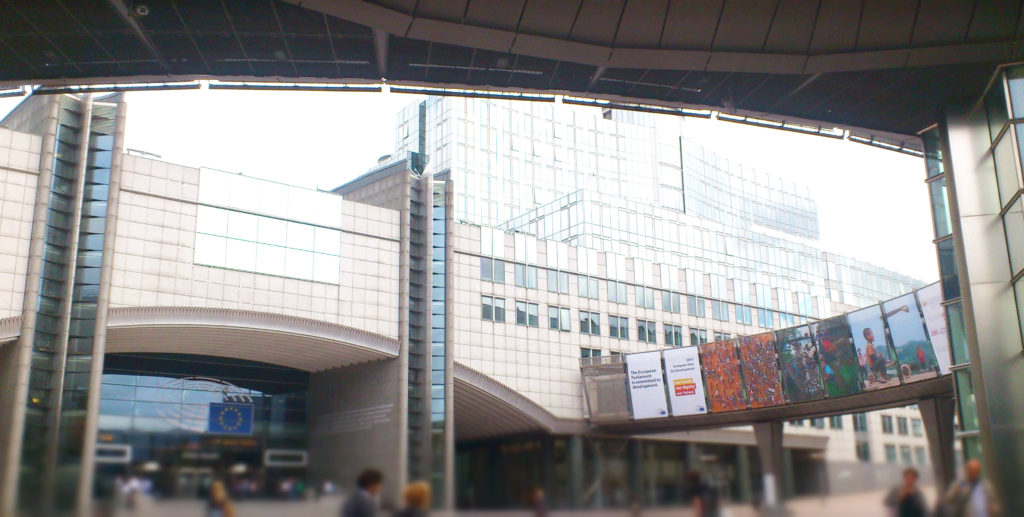 Brussels is a nice city, there are some beautiful things to see, and it is very royal, I think!