Welcome to one of the most beautiful cities I’ve ever seen!! We went to Amsterdam for three days and stayed in a hotel called Campanila, which wasn’t in the city centre, but close to an underground station. Getting from Copenhagen to Amsterdam was quite of a journey, because we travelled from Copenhagen to Hamburg, from there to Duisburg and then finally to Amsterdam.
When we arrived I was amazed. The city looks so nice and the little rivers make the city kind of calming. 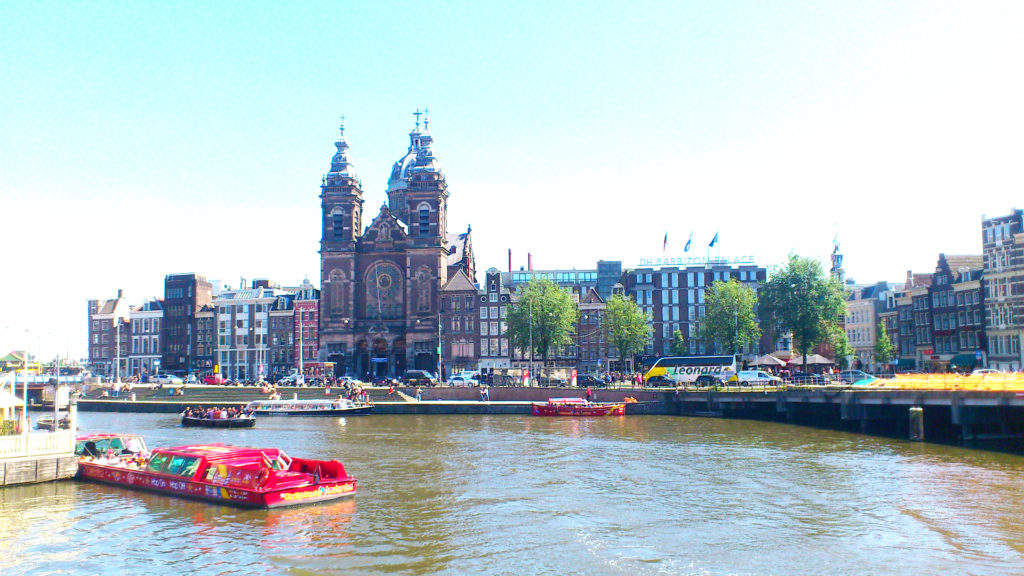 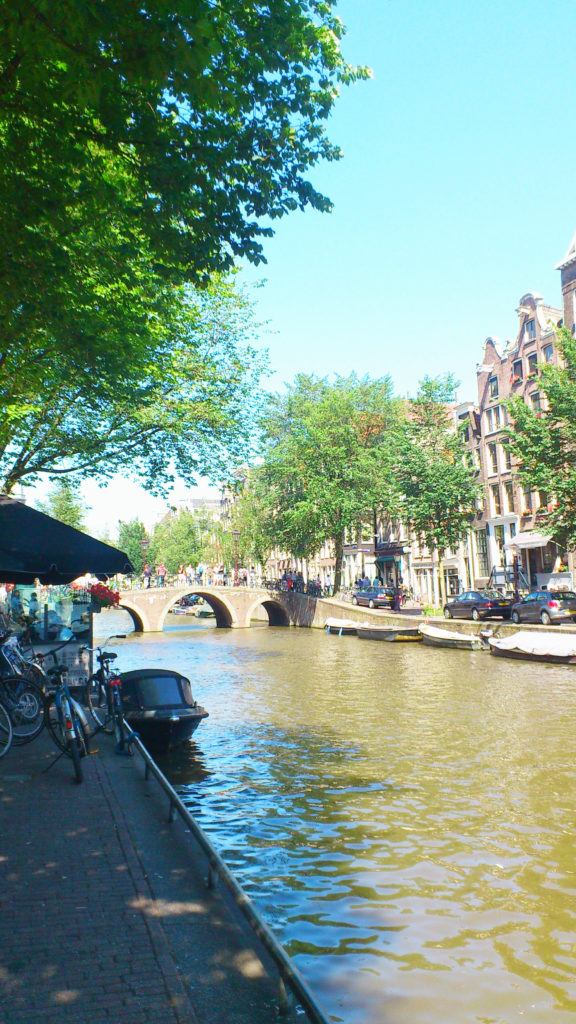 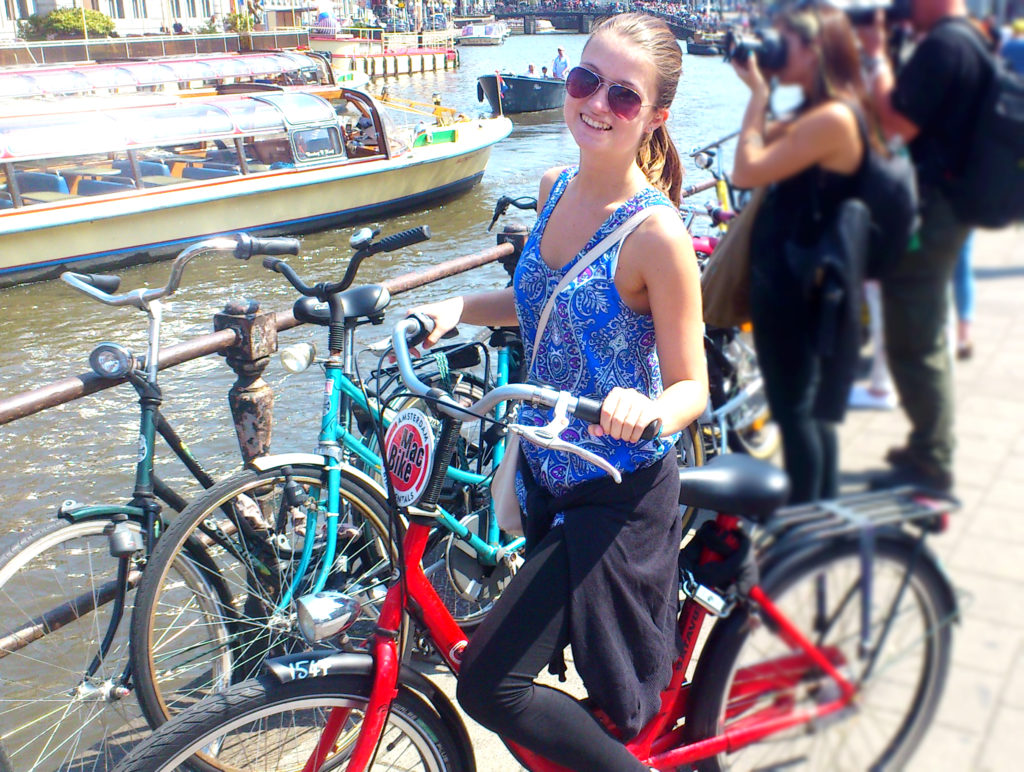 Of course we borrowed us bicycles to explore the city – Amsterdam is full of bicycles, I think there are more bicycles then people ;)

We also went to see the town hall, walked around the city centre and enjoyed the sun at Vondelpark. Vondelpark is great for relaxing, it is a big park in the middle of the city!
We also wanted to go to the Anne Frank House, but unfortunately we didn’t expected how many people waited in line, and we didn’t have the time to wait for around two hours to get in the house. Very sad, because I think it would have been very interesting to see the house from inside, but maybe one day I go back there. 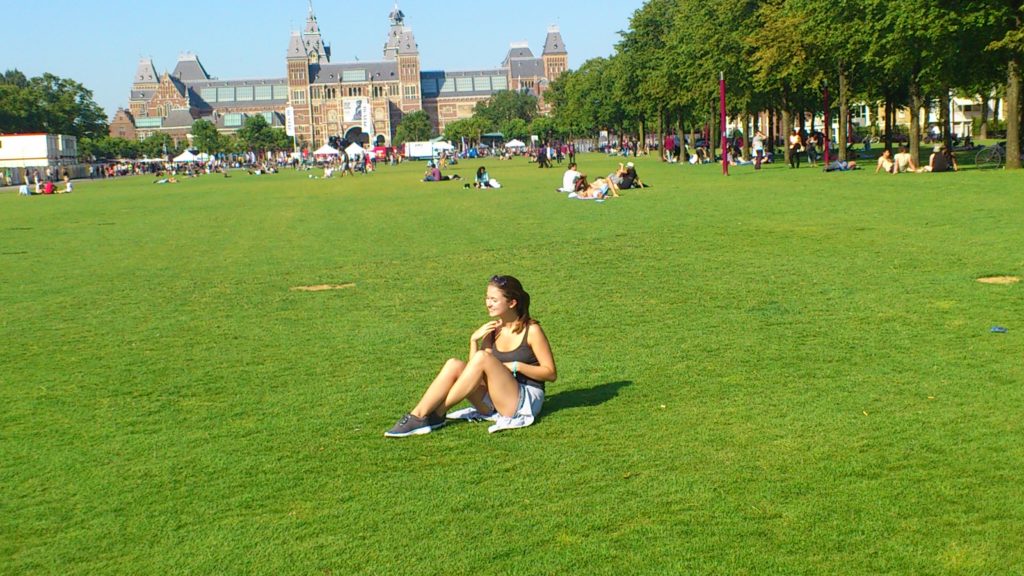 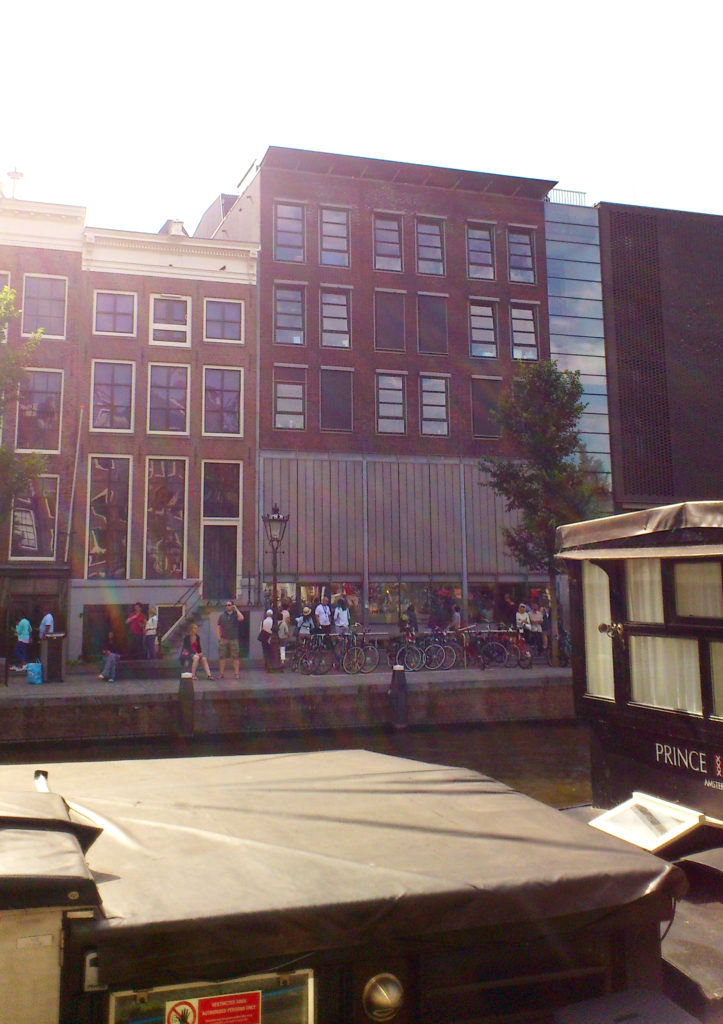 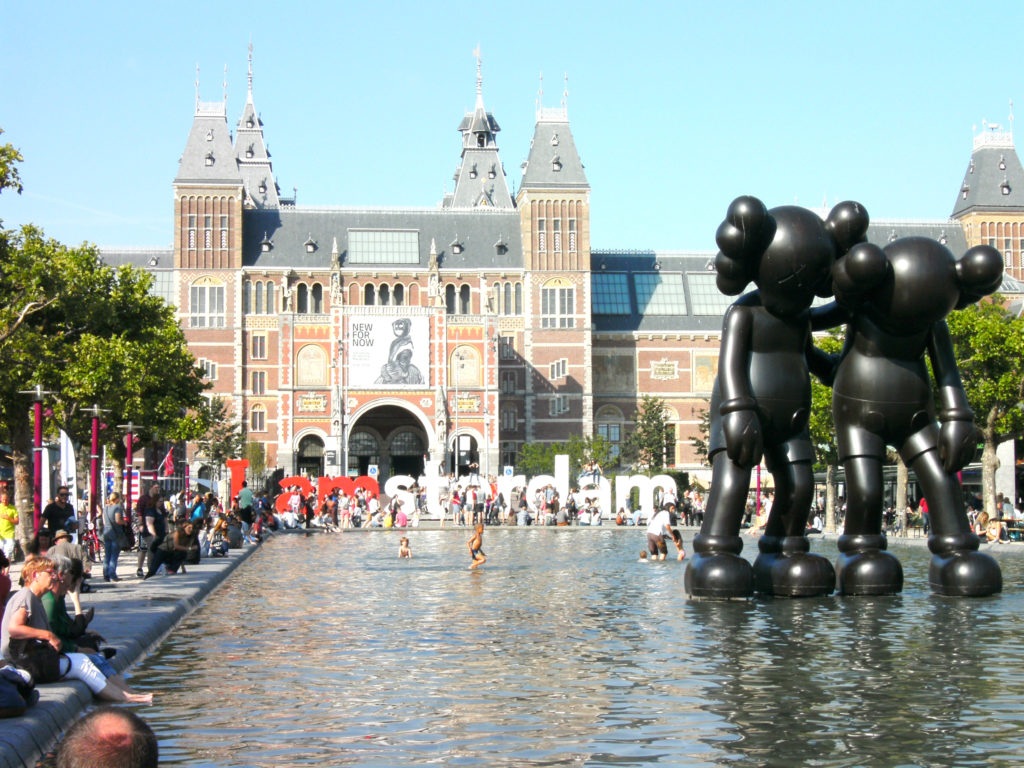 So actually we just enjoyed our time there. One night we went out to see how the nightlife is there (it was okay). 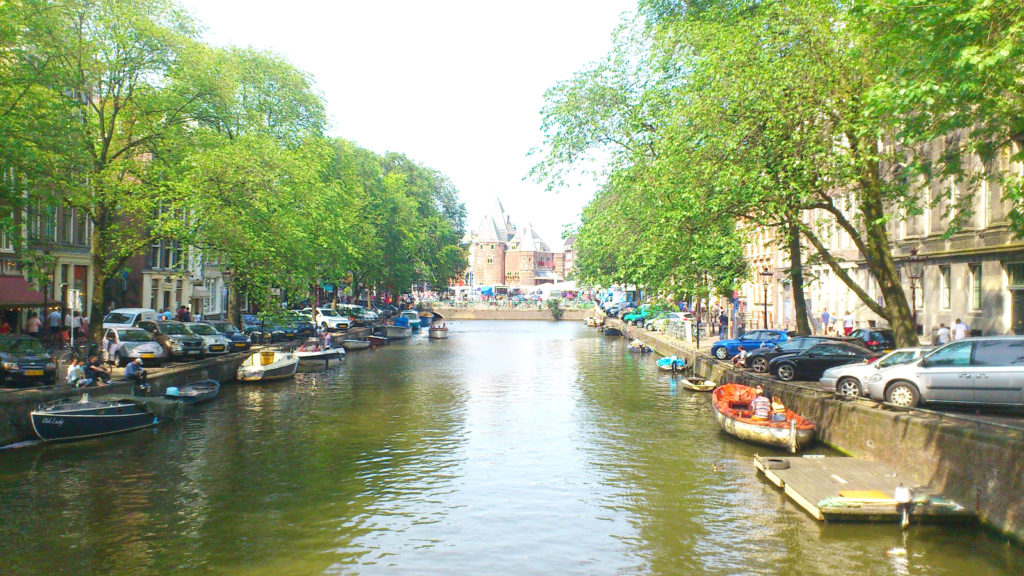 I definitely recommend going to Amsterdam! It really is a beautiful place and it is definitely in the top three cities of my Interrail experience!