Me and my friend Kerstin have been on Interrail last July 2015 for 3 weeks in a row. What an adventure! It was a really nice, wonderful and great experience. But first: Why interrail?

Well, after I achieved my A-levels I wanted to travel around Europe! And a convenient and also quite cheap way of travelling around Europe is by Interrail.
I heard about it because of a friend and since then my decision was made.
But before Kerstin and I went on this journey, we had to make some decisions and plans.

How we planned our trip:

..I had to pack everything into my backpack, which was a real challenge for me. As a girl you tend to overpack very easily and I didn’t want to forget anything important.
My travel essentials have been:

One thing I learned the hard way was, that trains are sooooooo cold! Sometimes I had to take my towel as a blanket because I shivered that much!

Early in the morning we went from Salzburg to Munich. This was our first stop. 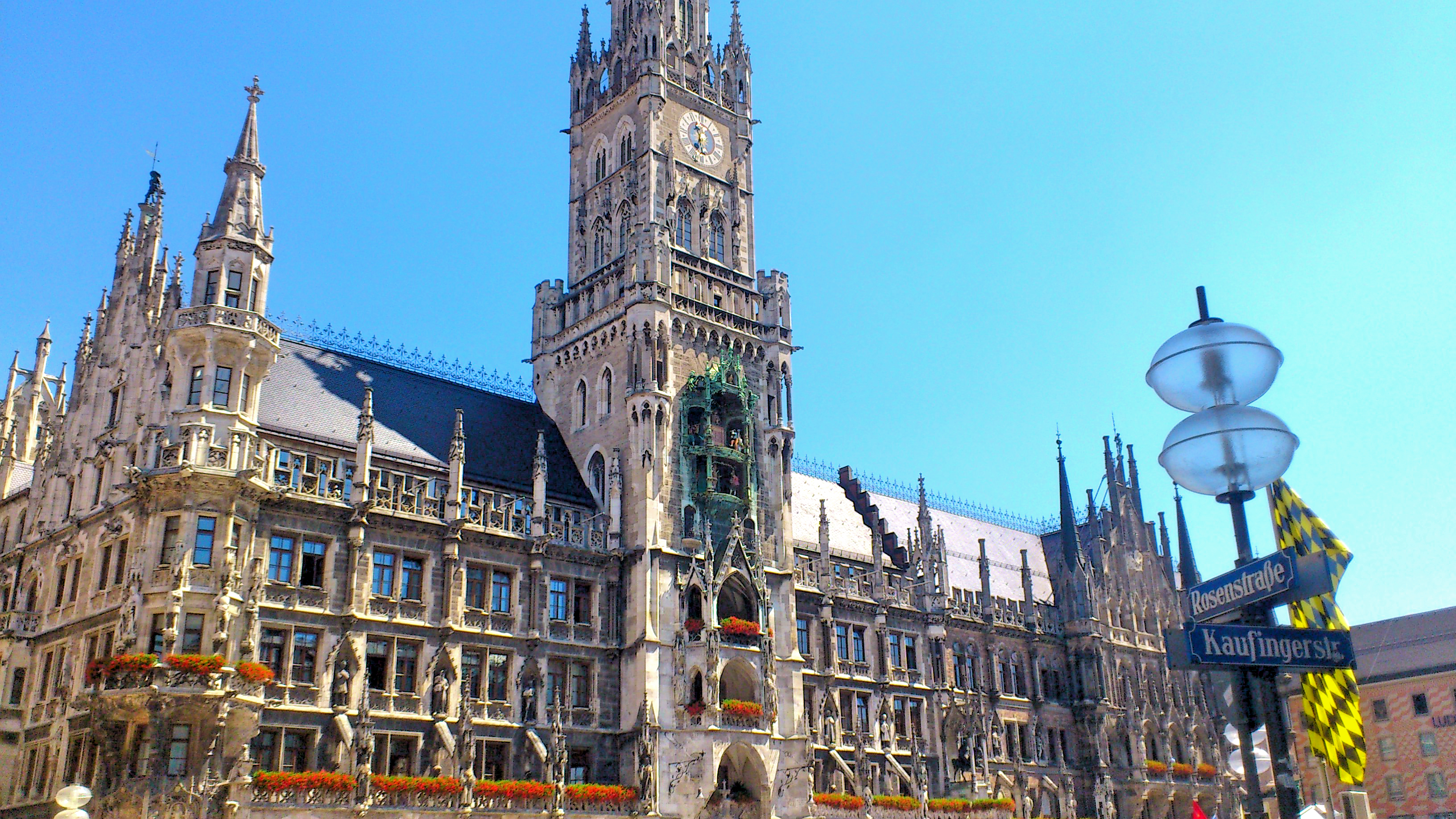 Munich is a very nice city, we stayed 2 days and had time to see everything we wanted, f.e. the Hofbräuhaus or the BMW museum. The weather was very nice, the only thing we didn’t like was our hostel. We had to sleep in a 40bed room! Yes – 40 people in one room to sleep in. The showers were disgusting, the rest was okay. But for one night it was good enough and it couldn’t get worse. 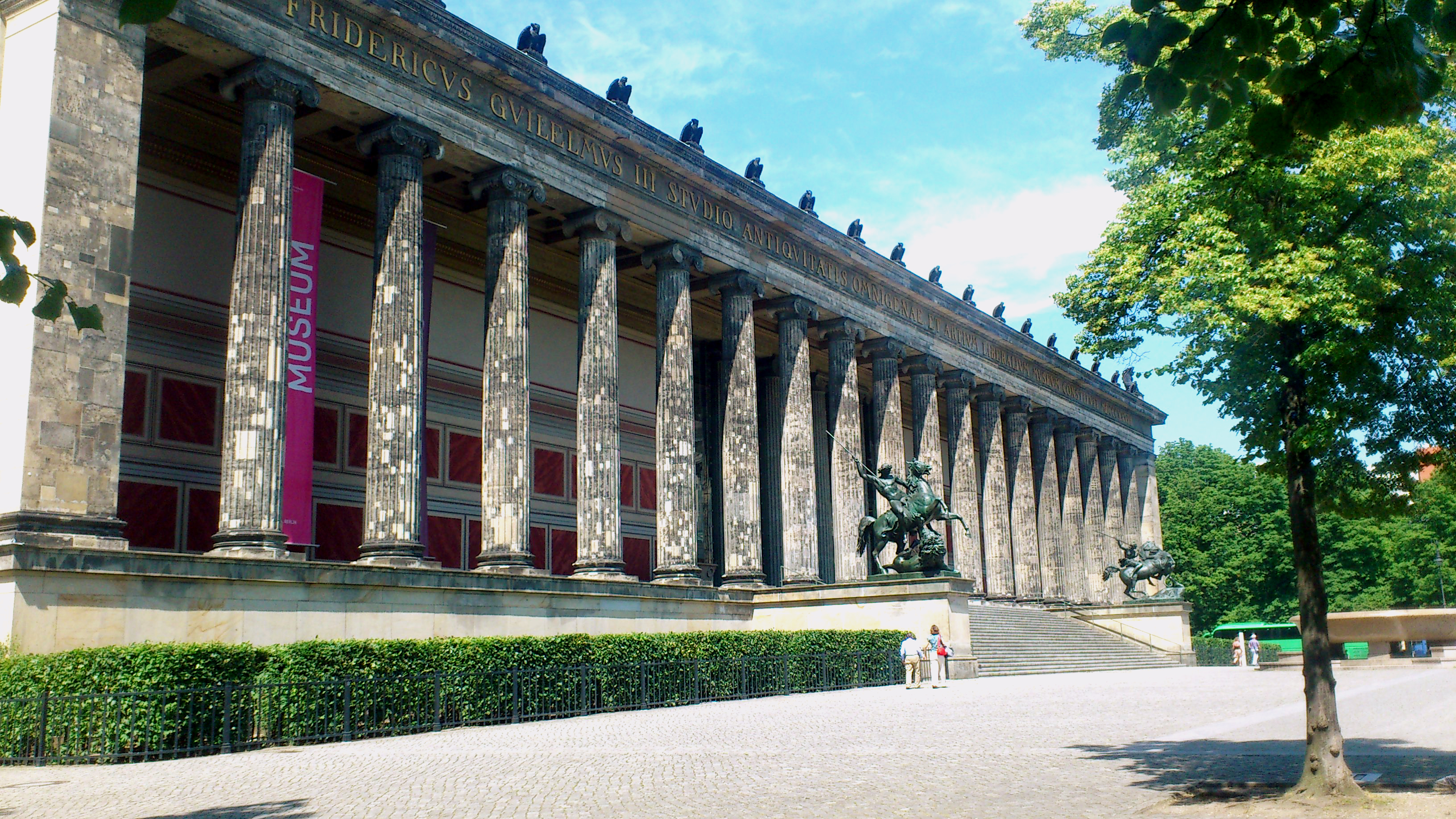 Berlin was also very interesting, but to be honest I was kind of disappointed because my expectations of the city had been very high. Still, we visited a lot of sights, f.e. the Brandenburger Tor, the holocaust, the Alexanderplatz and the East side gallery. Every single sight has a very historical background. We also spent one night clubbing which was one of the most interesting and funniest nights I’ve ever had. One thing which was really annoying was the heat – at the time we stayed in Berlin there was the sahara heat, which means about 38 degrees every day. 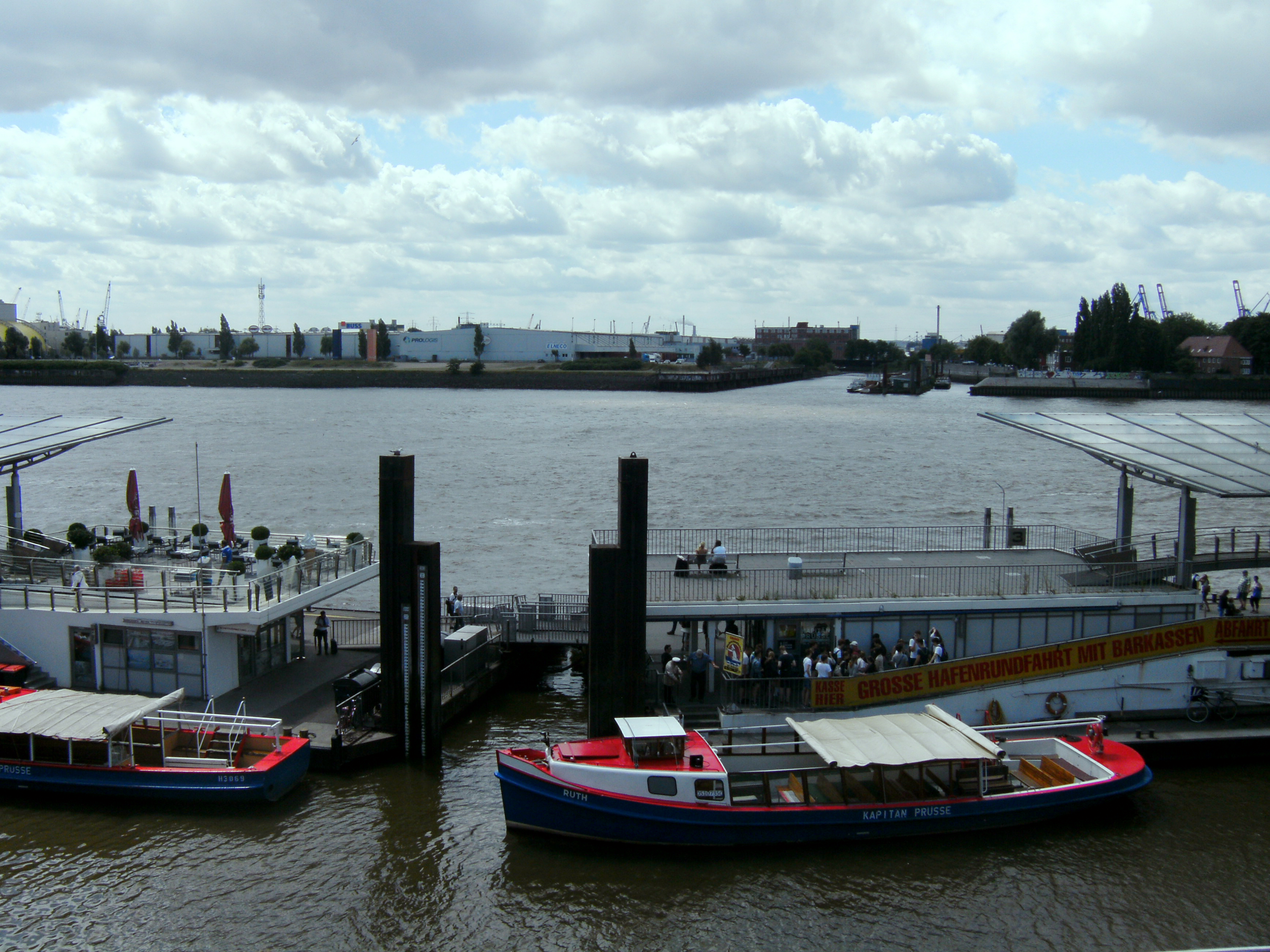 What a difference to Berlin! Hamburg was wonderful because of the sea. We stayed in a nice hostel, didn’t have to go long ways to be at the train station and the weather had been pleasant. No way you should miss the Reeperbahn, we enjoyed this evening in a hookah bar! You should also try to eat something with fish – which Hamburg is also known for. 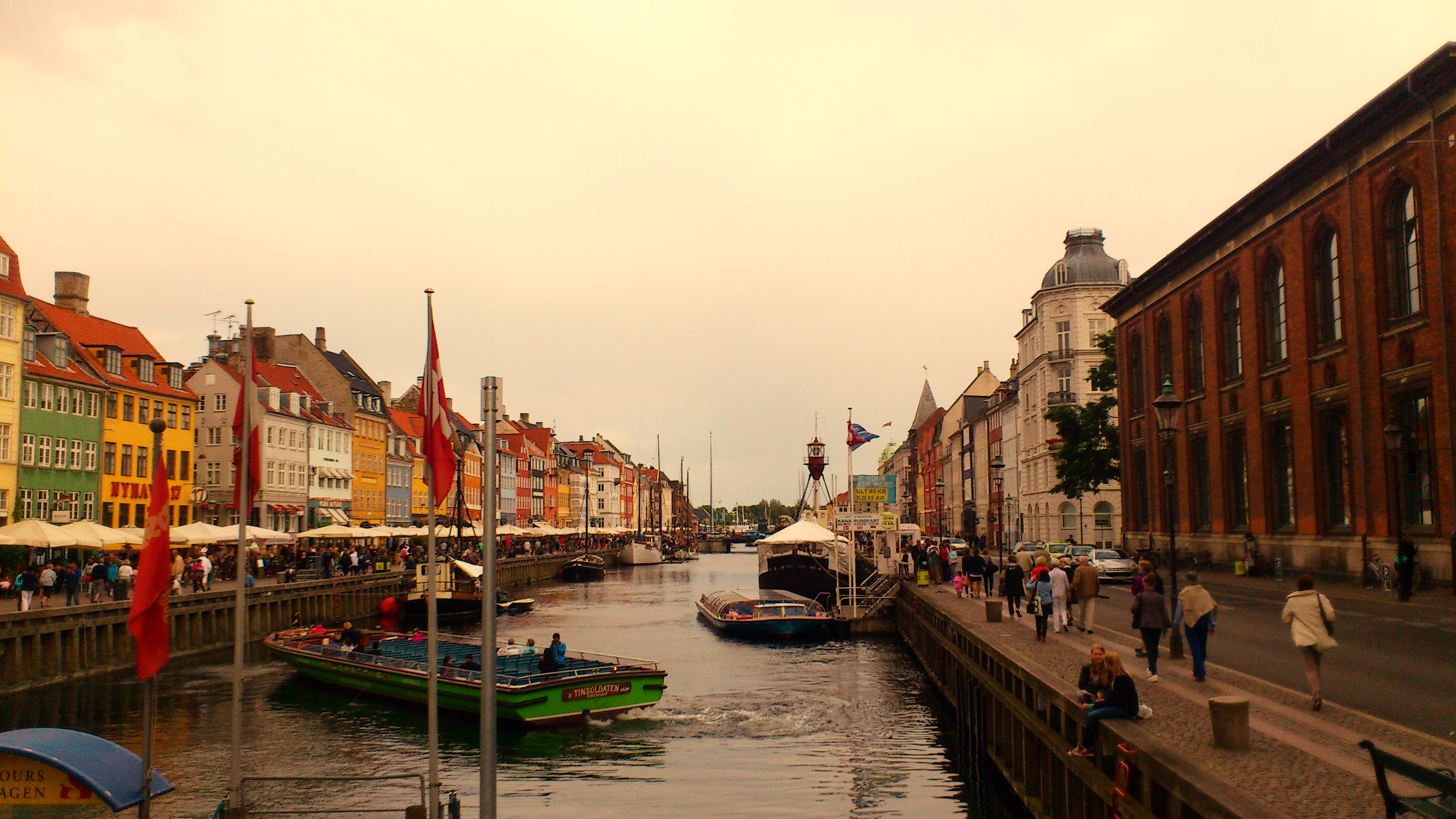 Brrrrr-freezing cold! BUT beautiful! All the houses looked so nice, cosy and colourful! I loved it! Furthermore the people there have been very kind and friendly. One thing you should consider is the higher price. Copenhagen is expensive, but I think it is worth it. Also in Copenhagen you find more bicycle paths than roadways – so keep an eye on the bicyclists! 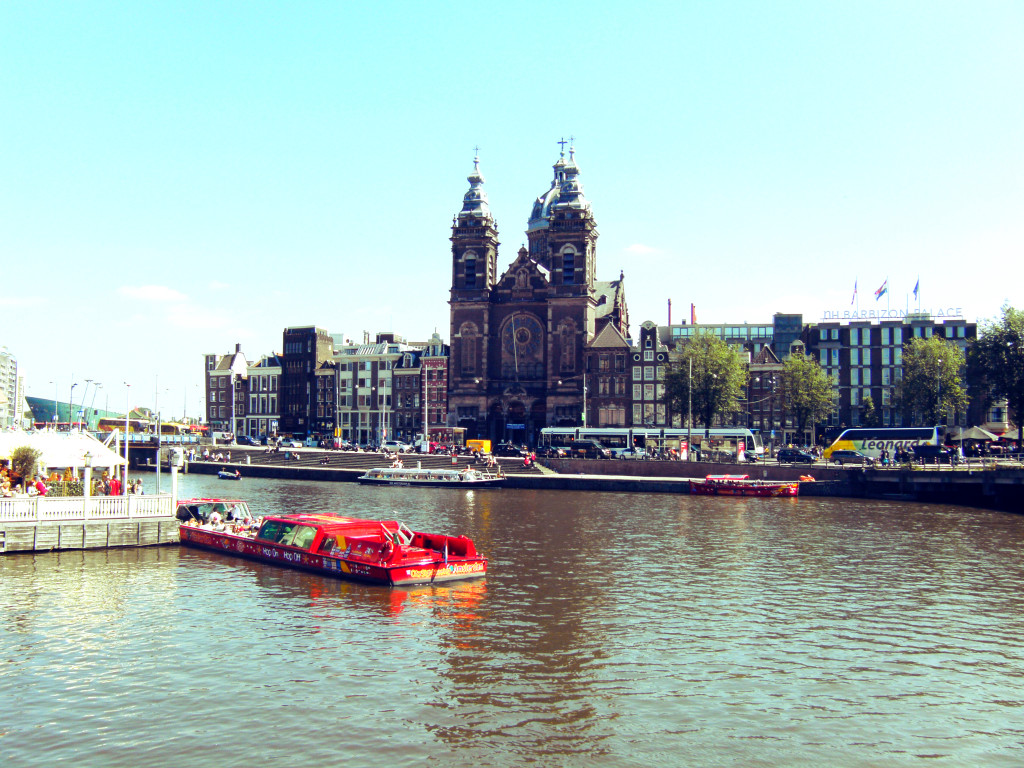 One of my top favs! Such a beautiful city! All these little streets with the rivers and the bridges, just like in a dream. And there are so many possibilities to relax and chill out like the Vondelpark. The vibe of this city is just amazing. Amsterdam has one thing in common with Copenhagen: the bicycle paths, only there are many more! We also borrowed us bicylces which was a lot of fun! 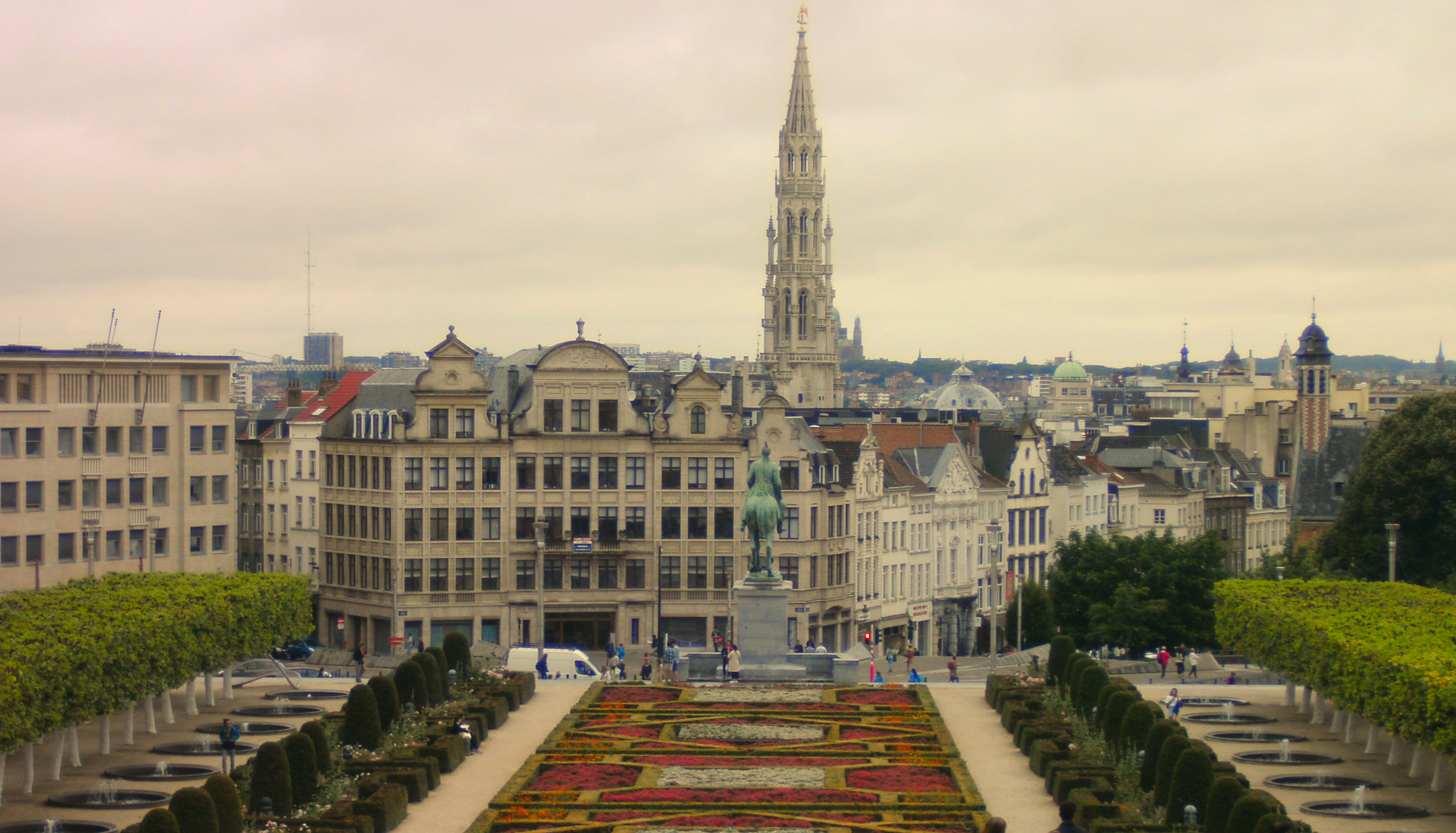 I didn’t have a lot of expectations of this city, also because some of my friends told me that it isn’t very interesting to explore. BUT because I had no expectations I was really positively surprised! Brussels is a nice city, very royal I think. And all these chocolate stores and waffles..jummy! One big plus point was our apartment. We had an old building apartment which was amazing! It was soooooo big and beautiful and also really cheap! 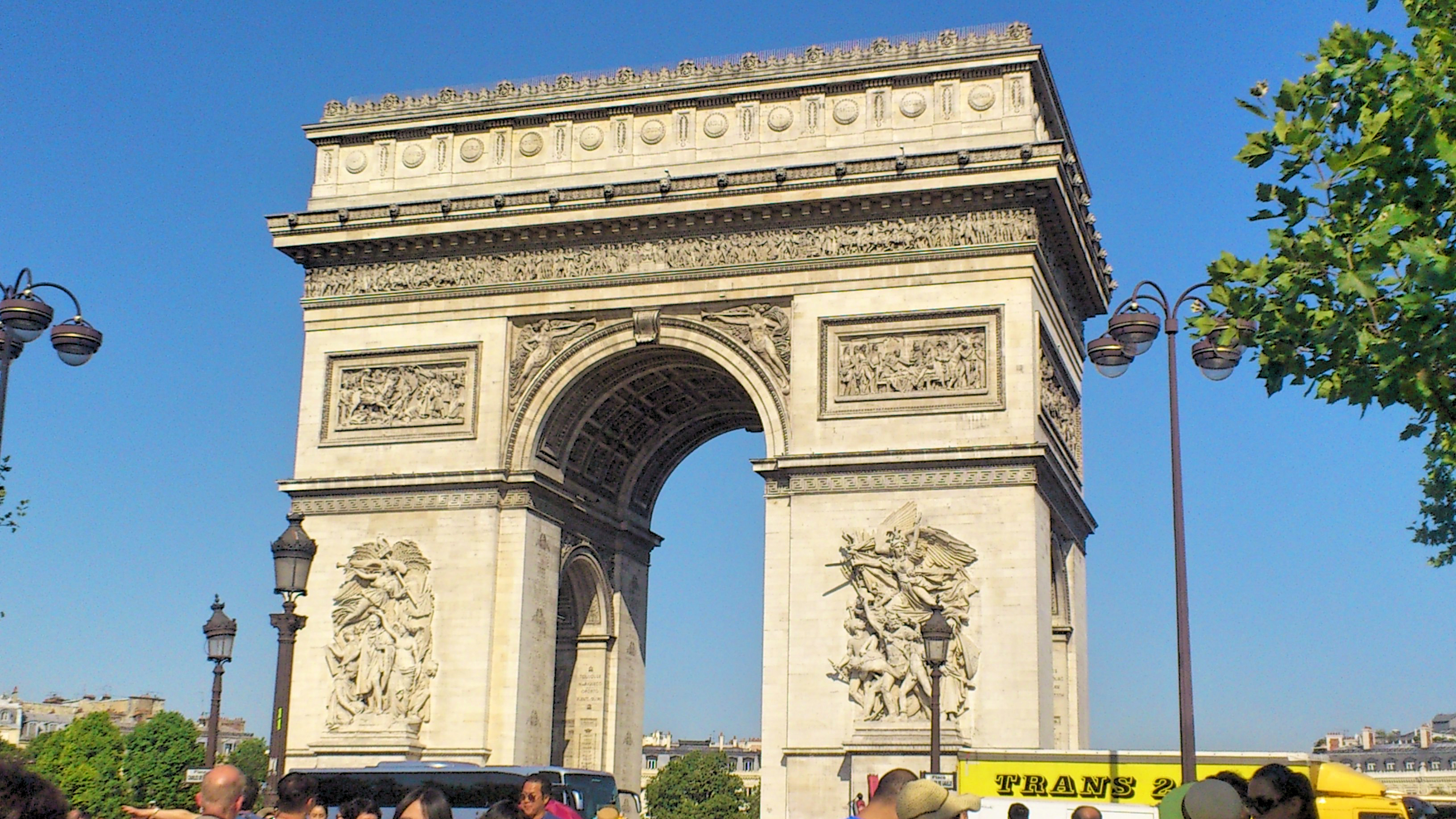 The second one of my favs! I LOVE this city – I just fell for it. Every single sight is amazing to look at, I could stare at them for a hole week and still love them. Especially the Eiffeltower. We went up the Eiffeltower at sunset time and it was the best idea we had, because we had an wonderful view over Paris whilst the sun set. Also the parisian kitchen is a dream. It is so tasty! Furthermore the french people have been nice, some didn’t speak english – of course some people always have to fulfill a stereotype, but most of them are very kind and also do speak english if you ask polite. 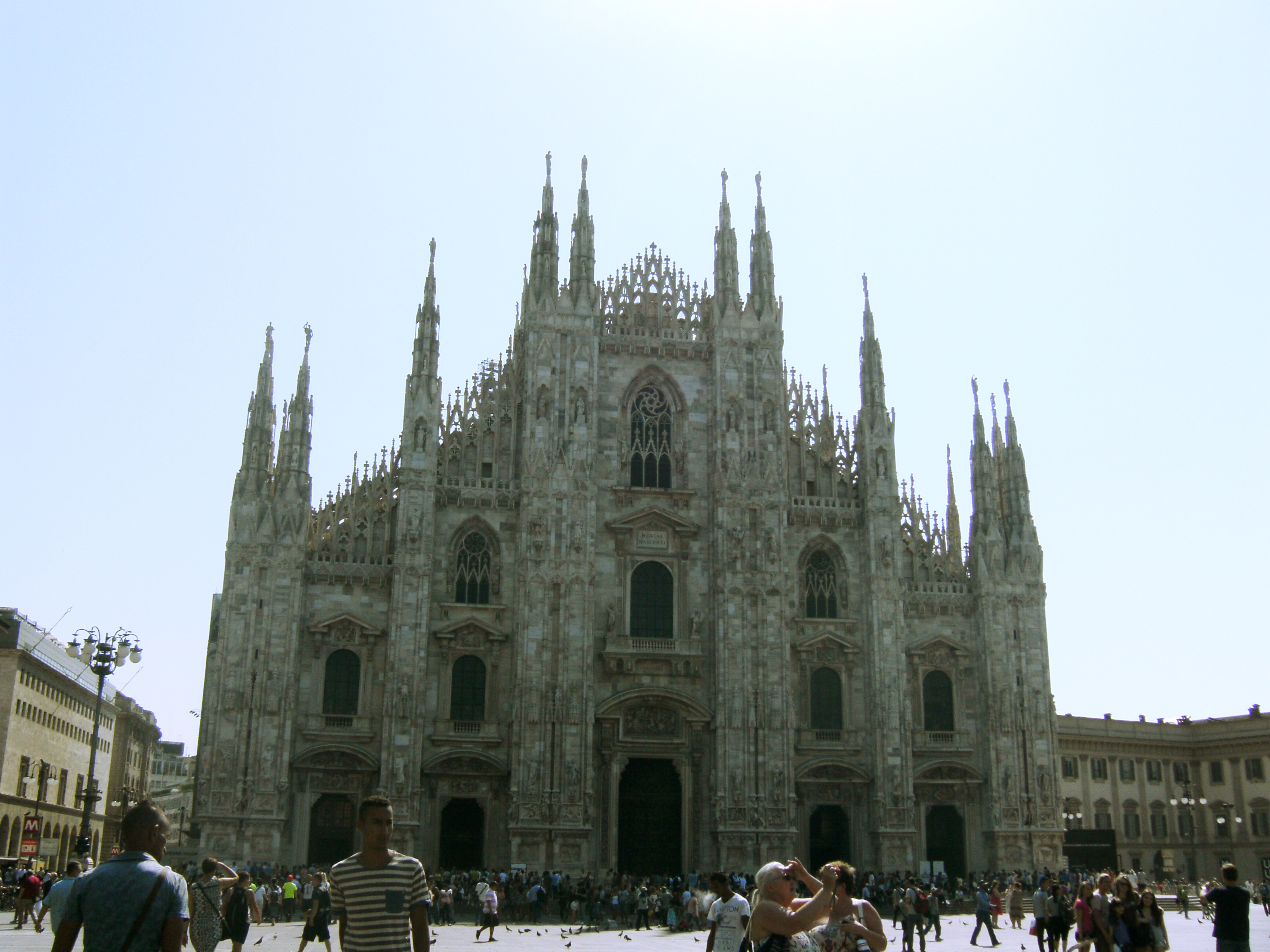 Milano is a very touristic city. There are not many sights to visit, but there are a lot of possibilities to go shopping! I enjoyed Milano, also because of the weather and I think Italy and the attitude of italian people towards life is kind of calming to me. And I ate the most delicious ice cream in the world! We also visited the Expo there, which was really interesting but to big and little bit confusing to explore within four hours. 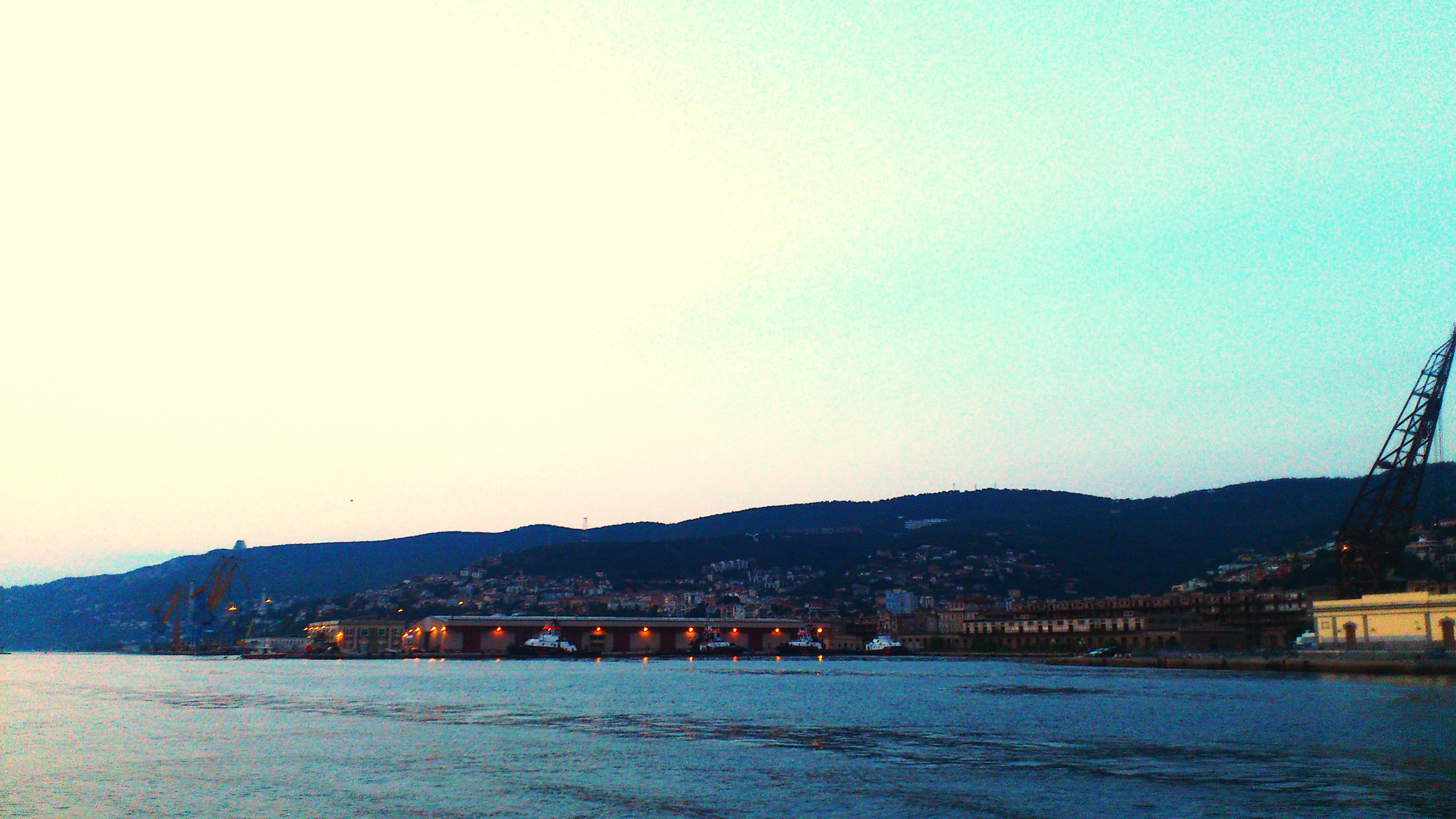 Wonderful, wonderful, wonderful! We only stayed one evening/night there, but it was a very good decision to travel there. The sea, the feeling, the sunset – at this moment I really enjoyed life and my happiness had no end. I don’t know if you know what I mean, but the last time I saw the sea before Trieste was about one and a half years ago, so for me it was unbelievable. Furthermore we granted us calamari – delicious!! We really wanted to enjoy our last night and made the best out of it.

Back at home I had a lot of memories to share. I think interrail is an amazing way to travel with a budget. Of course it is not for everybody, but people who like to travel a lot within a short time, and people who don’t care if their hostel has 4 stars or none, are in the right place with interrail!

I definitely recommand to travel around Europe, you experience so much and also learn a lot from it. It is something no one can take from you and all these memories will always stay in my heart. For me it was an amazing experience and the best after-school holiday I could imagine.

PS: don’t forget to take as many photos as you can and let me know how you liked your interrail trip if you already did one!

If you want I also can tell you more about each city in a different blog post – let me know in the comments :)