What a big city! Our second stop of our Interrail tour was Berlin. We went there by night-train, which means we travelled overnight to Berlin. We stayed in Berlin for 3 and a half days, so we had a lot of time to visit everything we wanted to see. In Berlin we stayed at a hostel called A&O in a room for two people. This room was very small and very hot, because we had no aircondition and at the time we stayed in Berlin there was the so called „Sahara heat“, which means about 40 degrees every single day.
Berlin itself is a big city, you can do and see so many things. We visited the famous Alexanderplatz, the Brandenburg Gate, the Reichstag and the holocaust, which is the monument for the jewish people, who died during the Second World War. 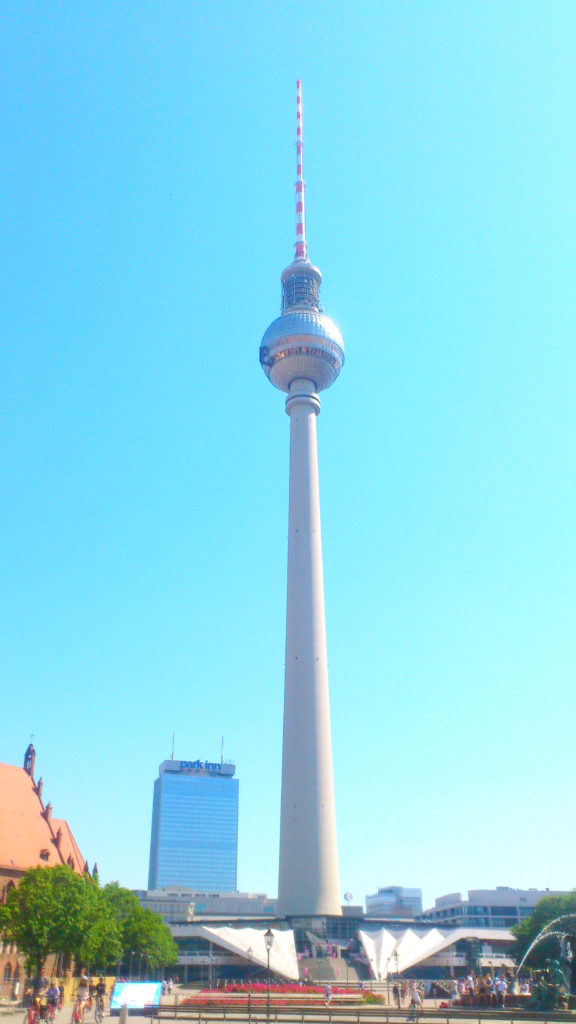 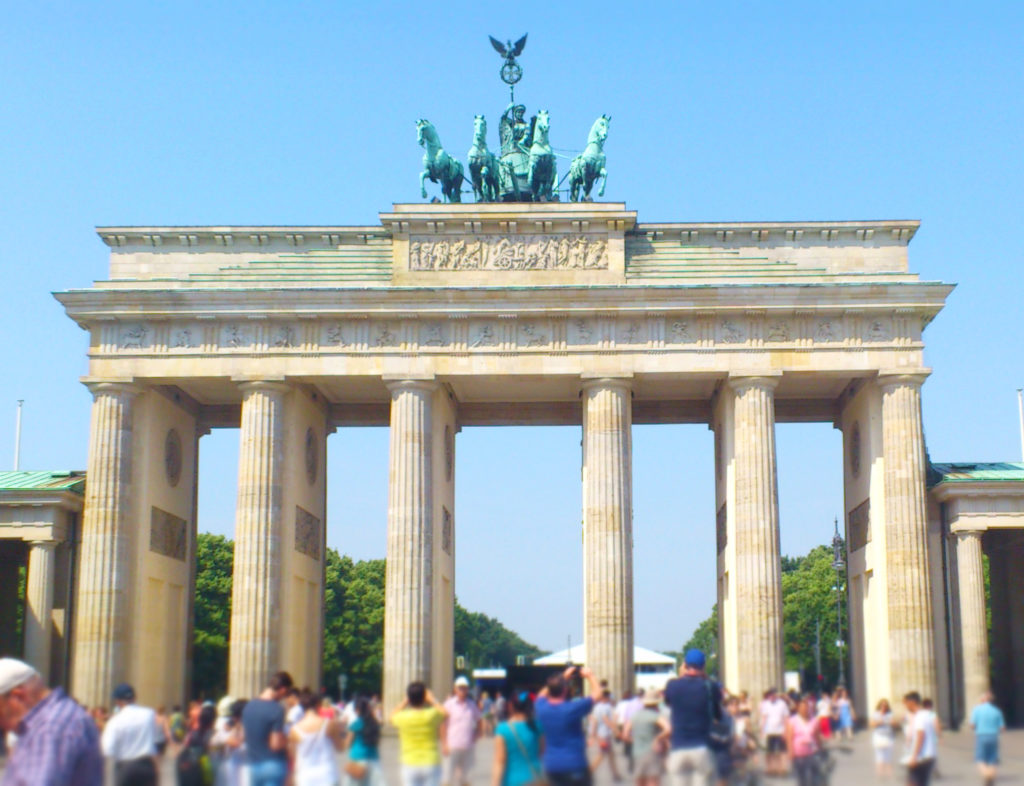 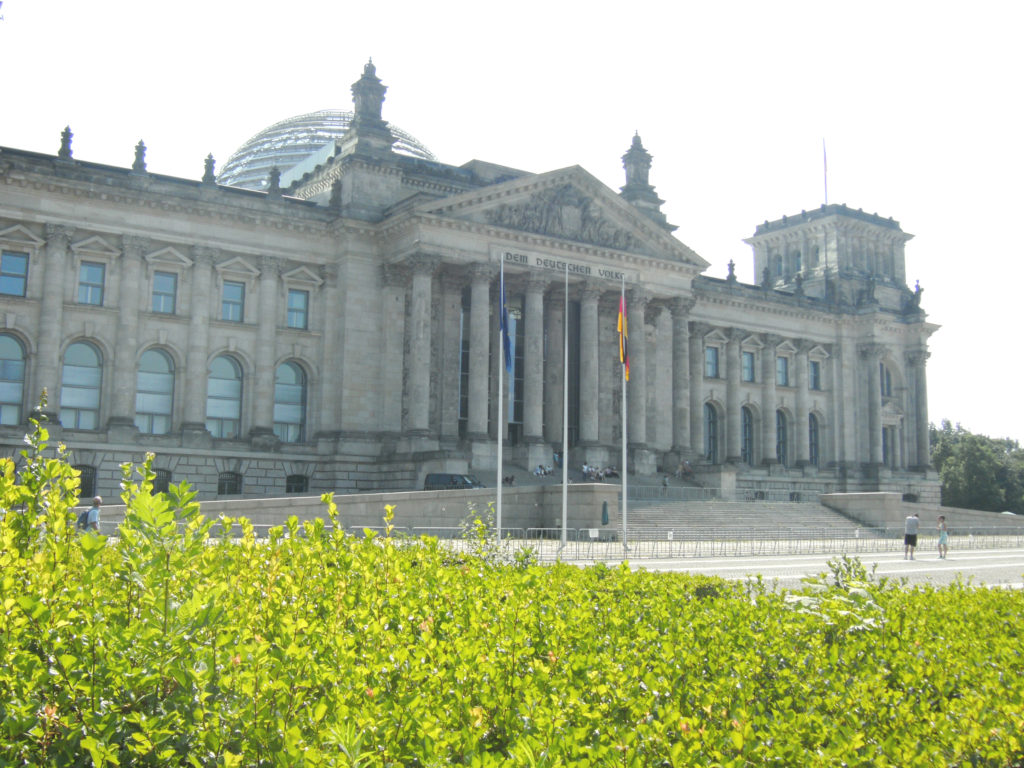 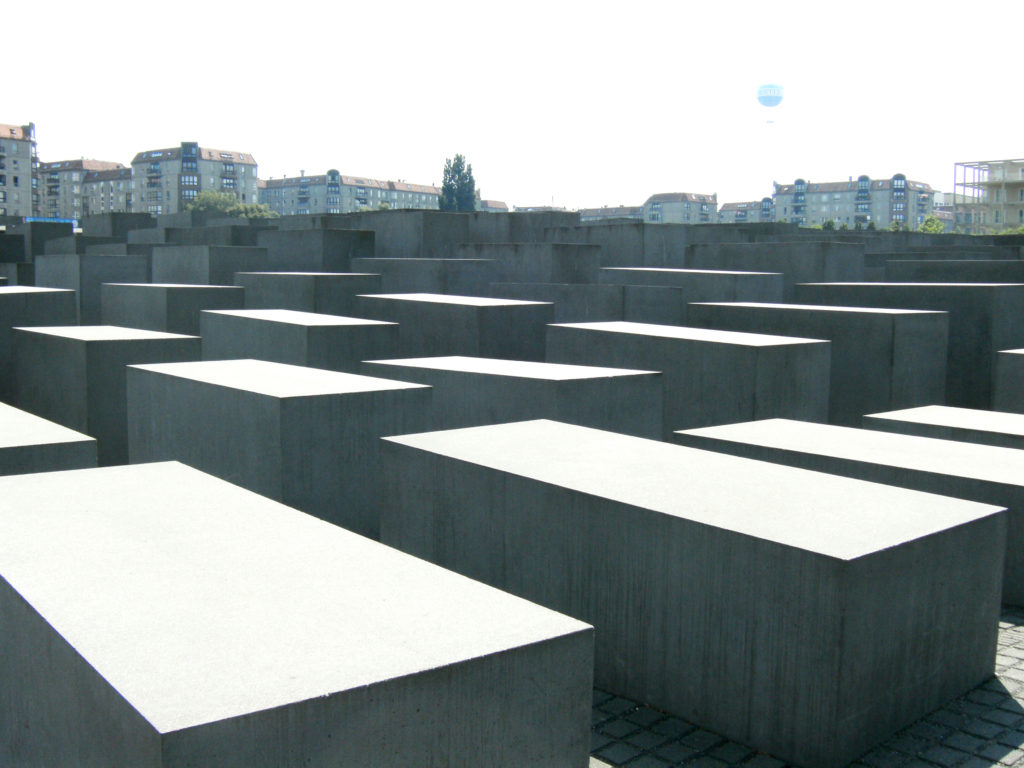 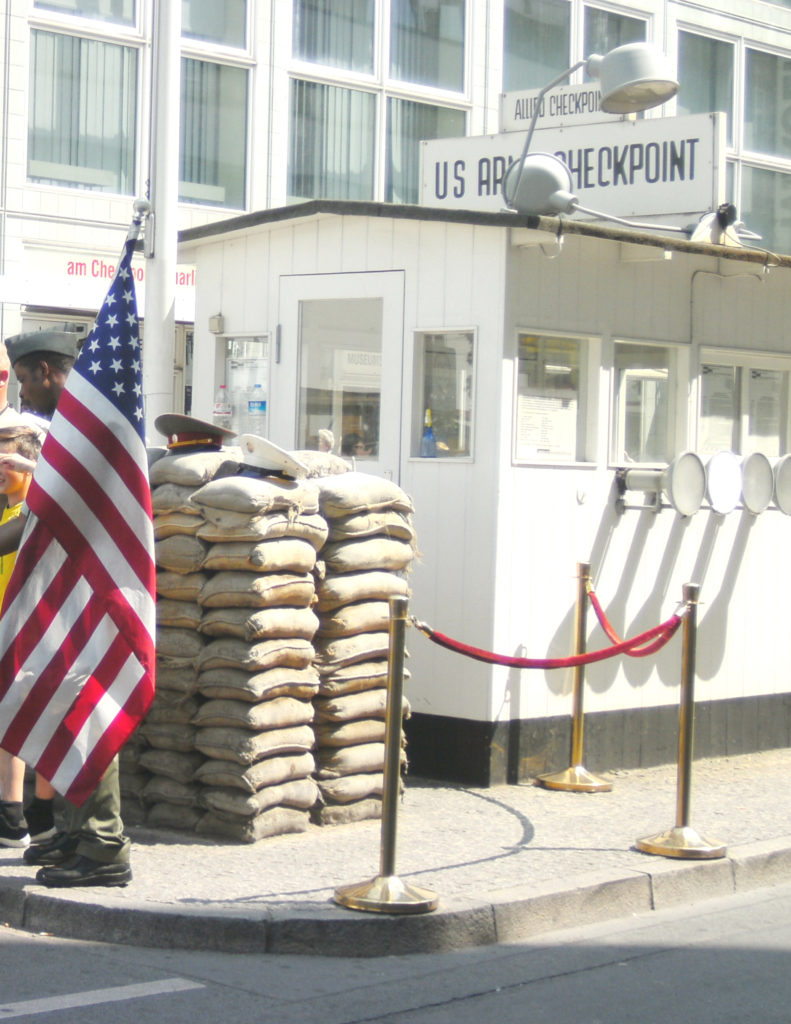 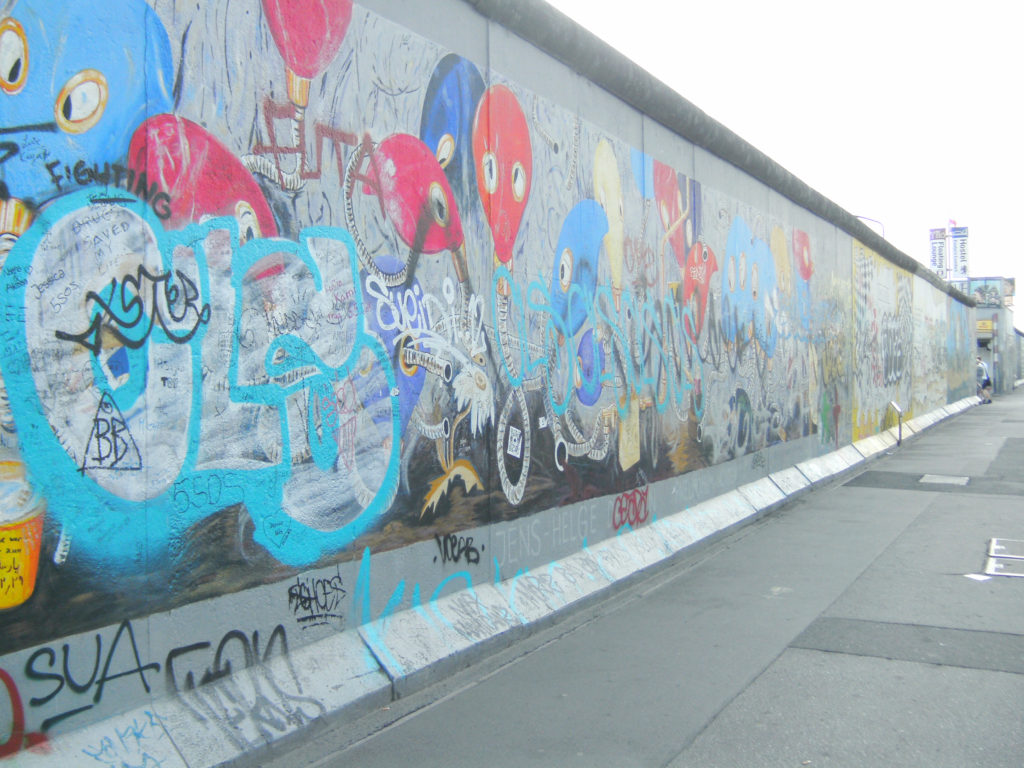 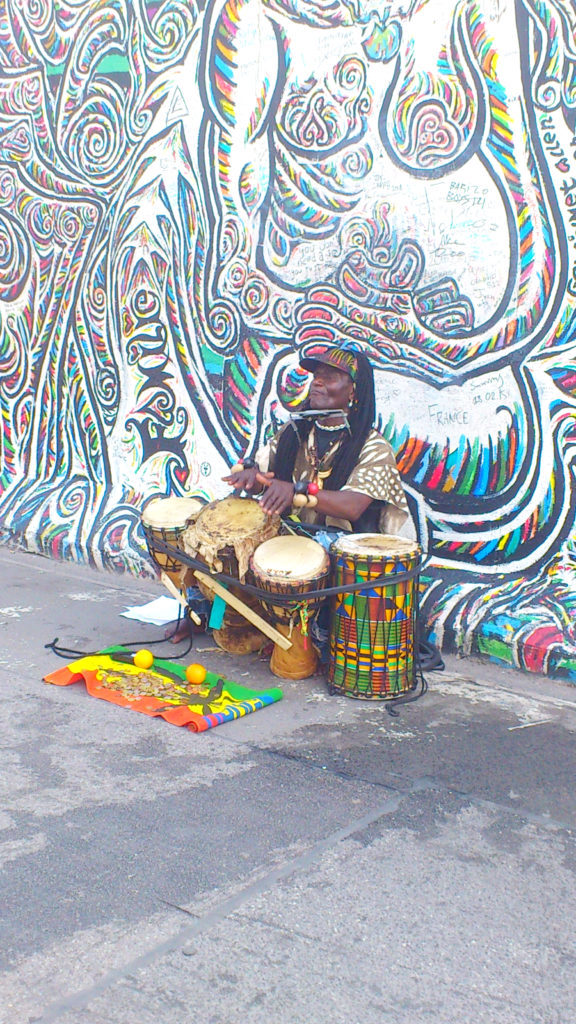 I also ate a Currywurst (curry sausage), which was really jummy! We also once went clubbing in a club called Matrix. Matrix is well-known in Germany and also Austria I think, because of a german TV Series called „Berlin Tag und Nacht“ (Berlin Day and Night).

In summary, I liked Berlin, because there’s a lot to visit, but to be honest I had very high expectations of the city, which haven’t been fulfilled. But it was definitely worth it to travel there once!