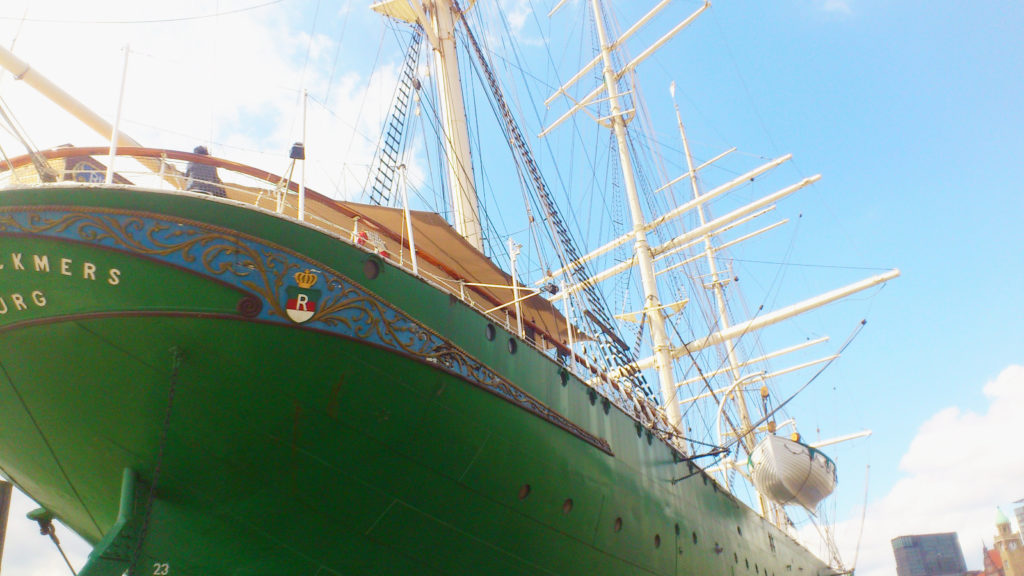 Welcome to Hamburg!
We stayed in Hamburg for two days in a hostel room for two people, which was quiet nice, but hot, because we had no window (instead we got a fan, which was okay).
Of course we made a tour on the Alster by ferry. 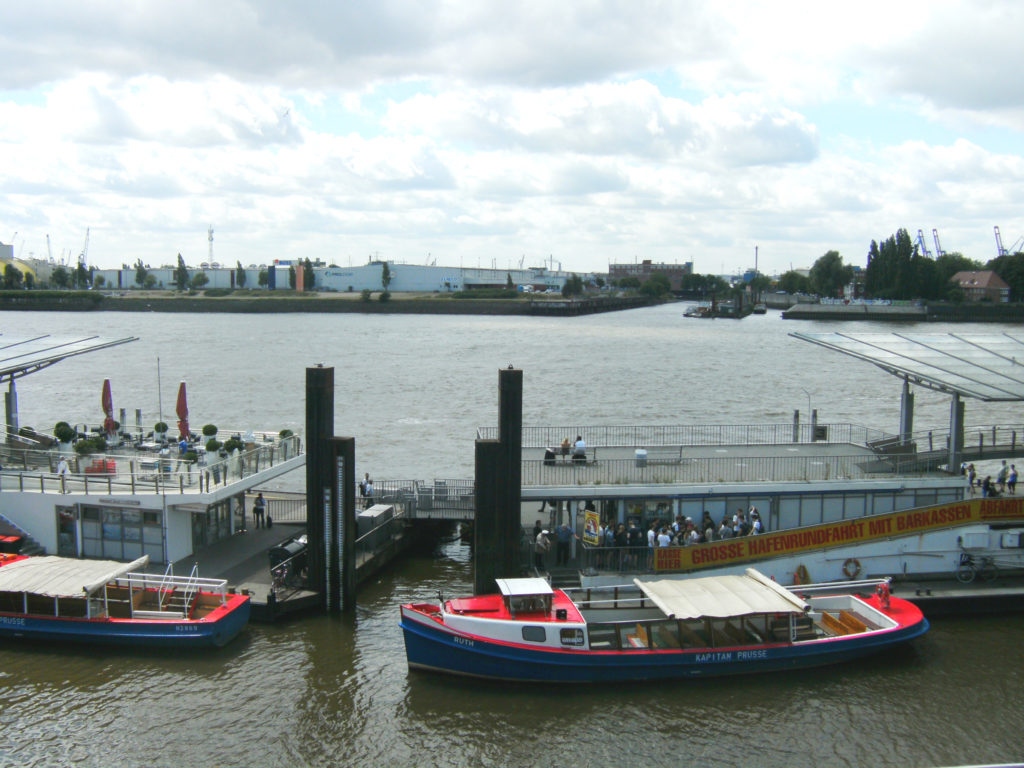 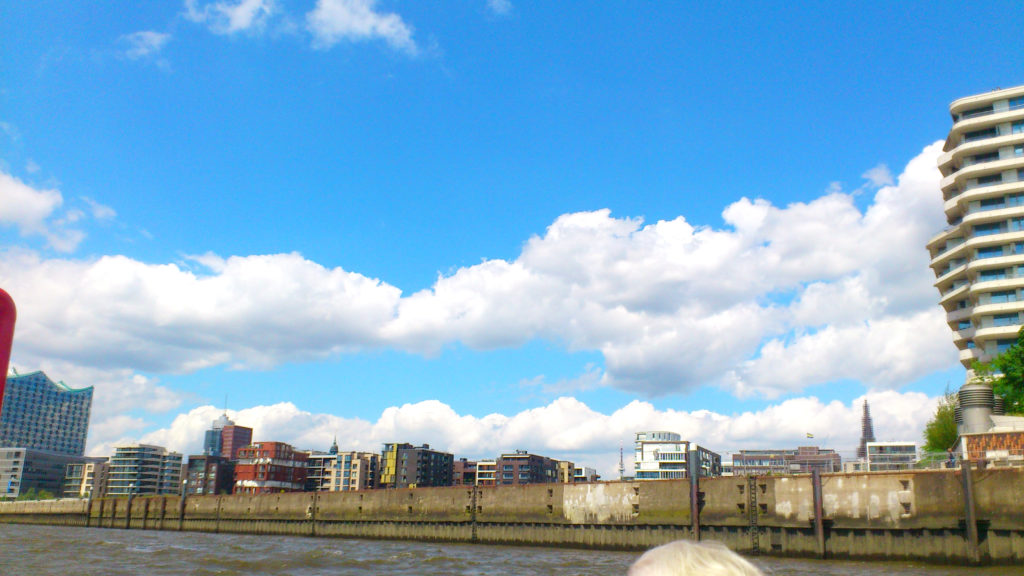 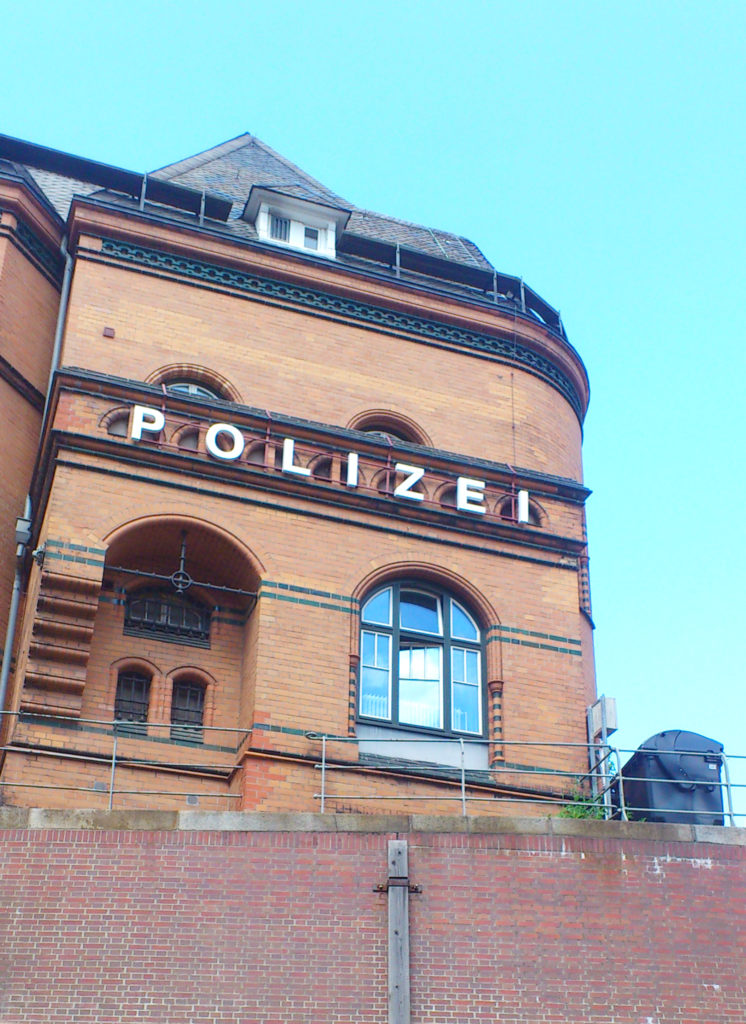 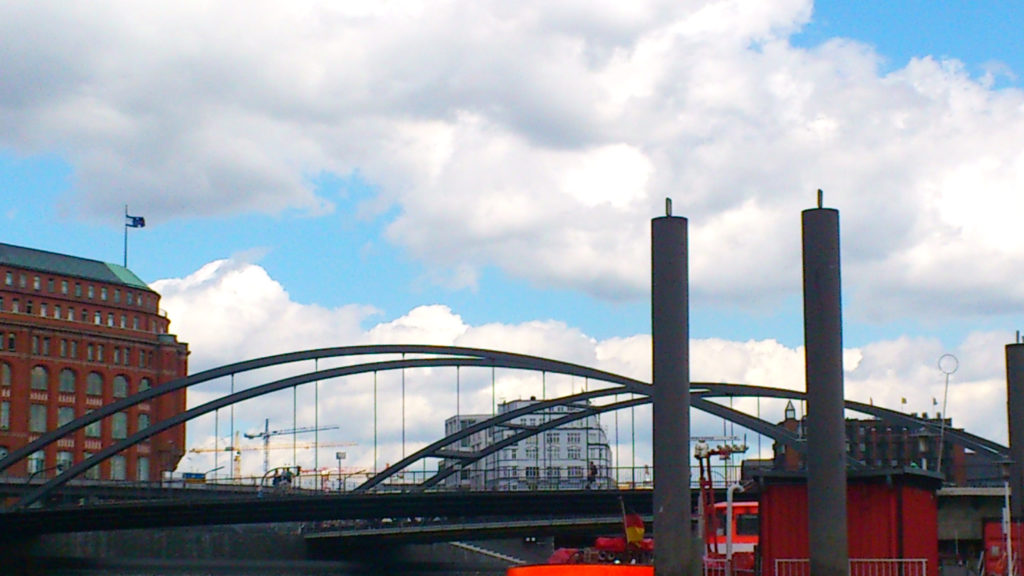 We saw the Elbphilharmonie, a beautiful building, which is going to be a concert hall at the end of 2016. We also saw the landmark called Michel, which is a big church and also a reference point for sailors. Furthermore we saw the townhall, which is a very grandiose building. 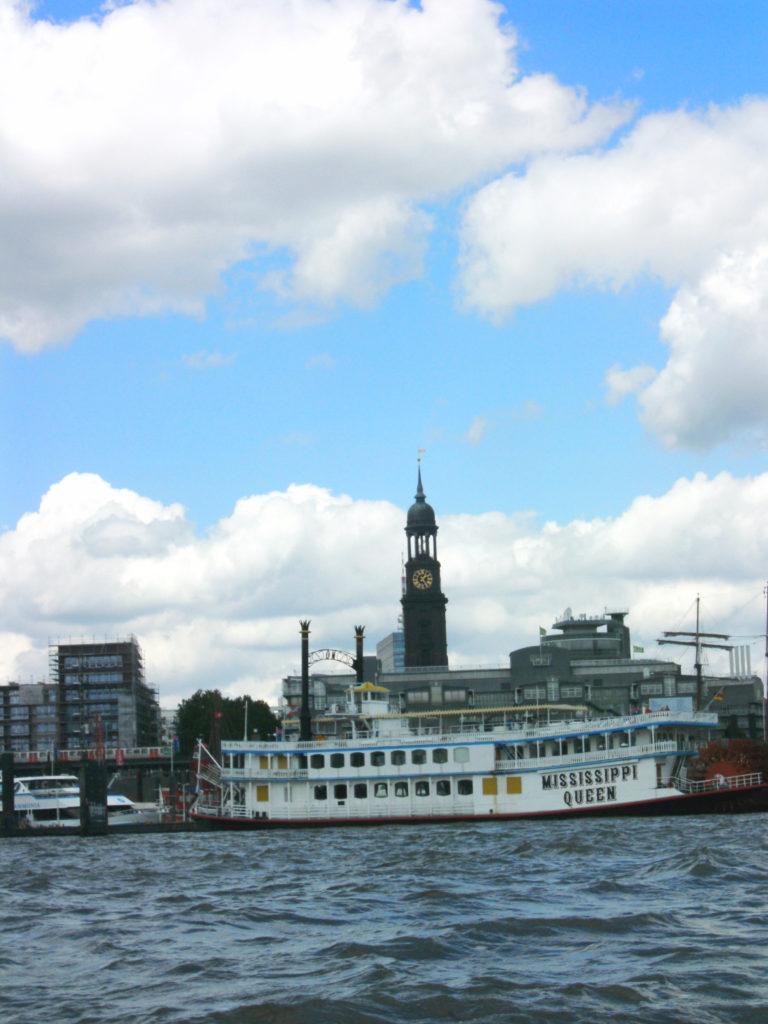 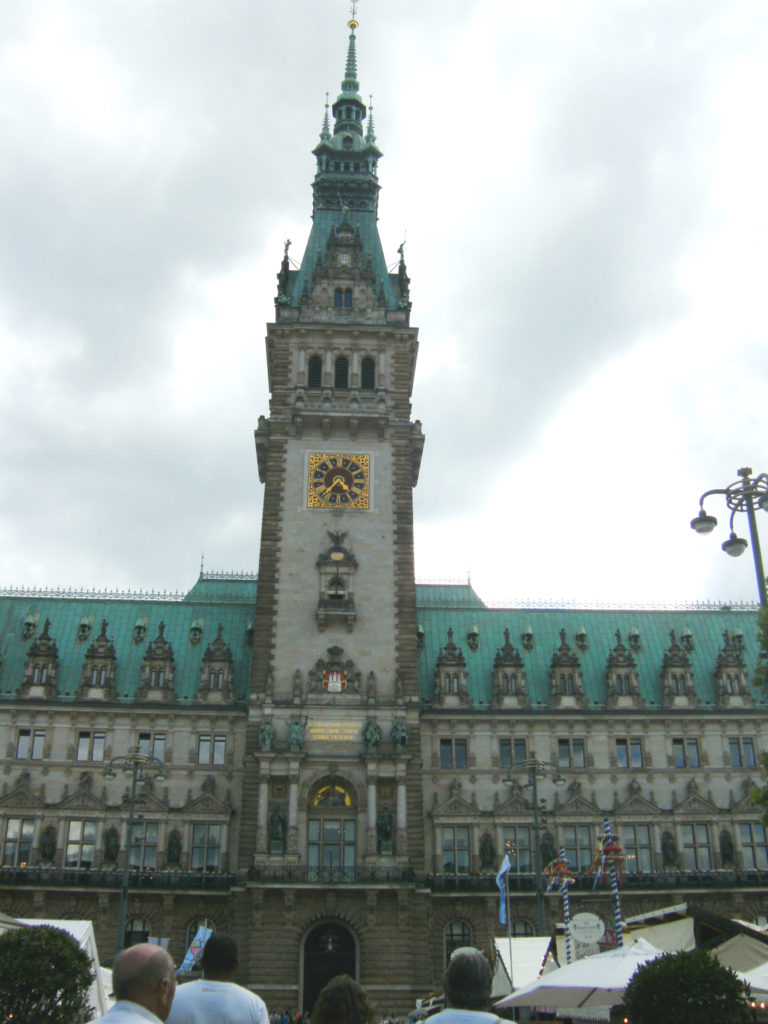 At night we went to the popular Reeperbahn into a hookah bar, which was really nice and interesting to see.
Hamburg is a really nice and beautiful city, I really enjoyed staying there. The food was great and everything went well. We only had troubles finding Wifi in the city.