We went from Brussels to Paris and stayed in a hotel called Printemps in a double bed room, which was really small, but totally fine for us. When we arrived at Paris, our first stop was the wonderful Sacre Coeur. We didn’t went up the stairs, but we relaxed at the stairs and I was just amazed by this wonderful building. I think this was the first time I’ve had fallen in love with the city! 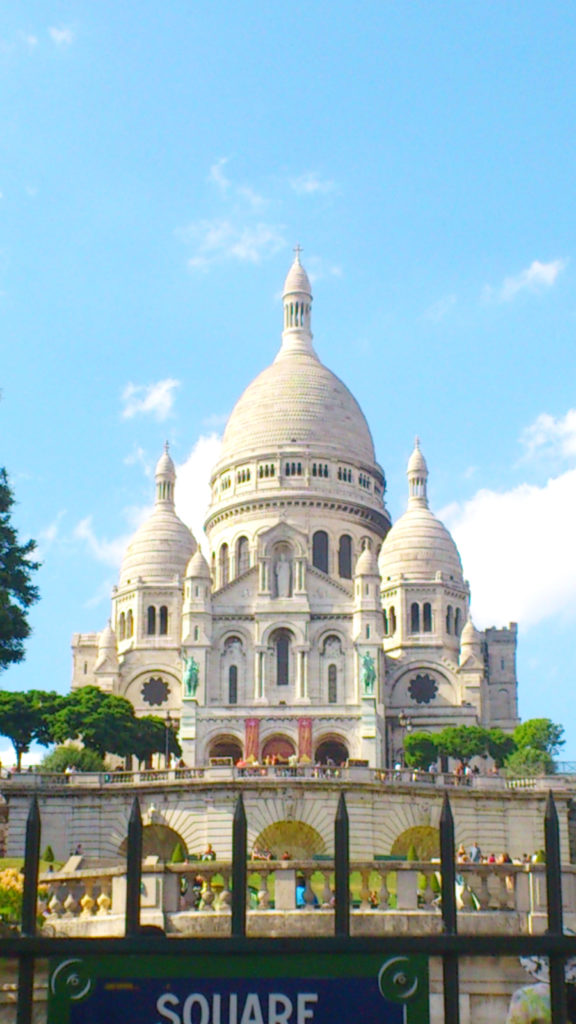 At night we went to the Eiffeltower – not only to it, we also went up the stairs to save some money, but we had an amazing view from above the Eiffeltower! Especially because we went there by sunset time and it was just like a dream. This was definitely the second time I’ve had fallen in love with this city. The Eiffeltower is bigger than expected, looks amazing at night when the lights are turned on. 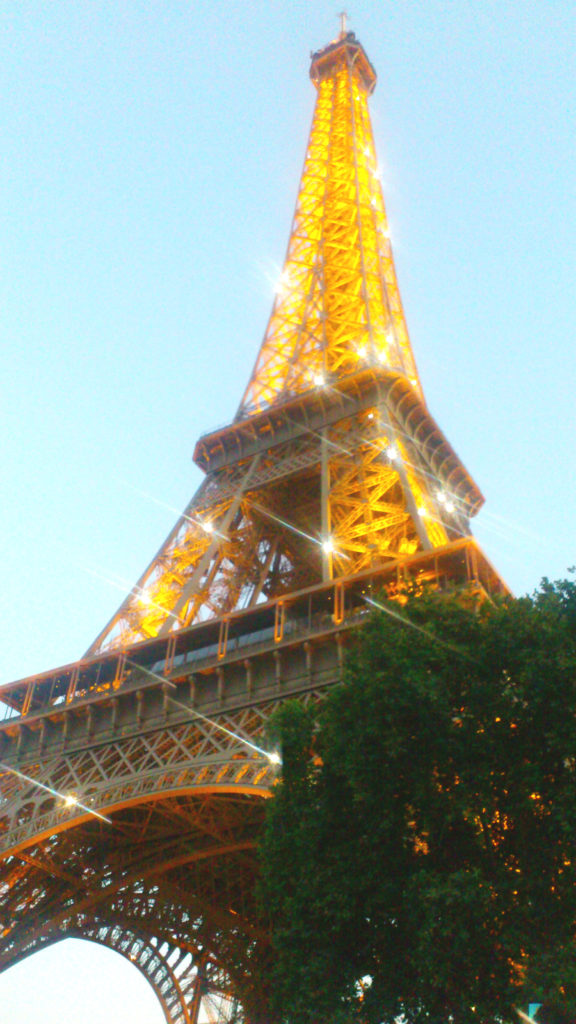 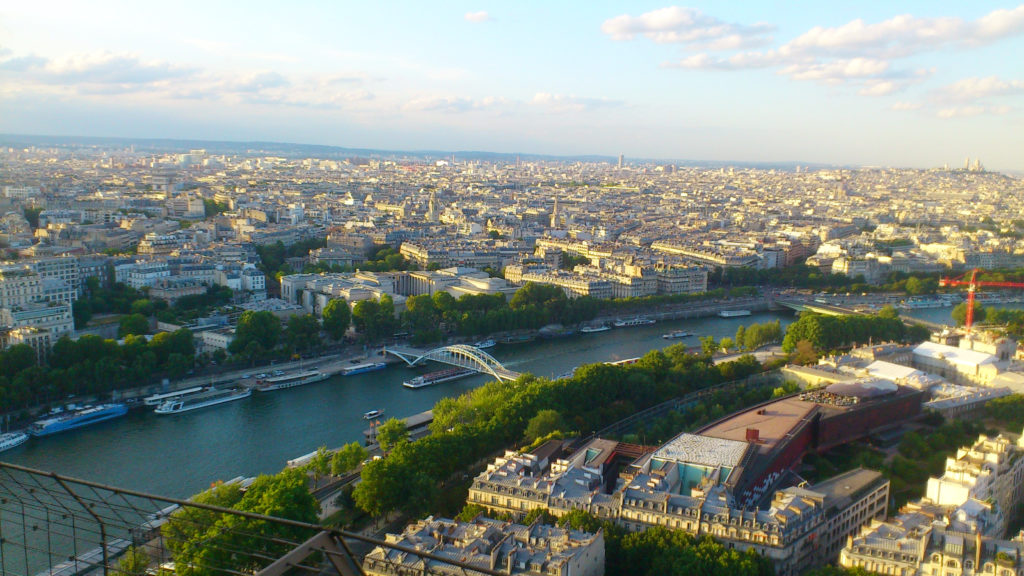 The next day we went to see the Arc de Triomphe, which also was beautiful and interesting to see. Right there is also the famous Champs Elysees, where you can go shopping, eat some good french baguettes and have a fun time. I went there my first time into a Sephora store – 2 hours later I came out and was overwhelmed by the amount of makeup I had seen. 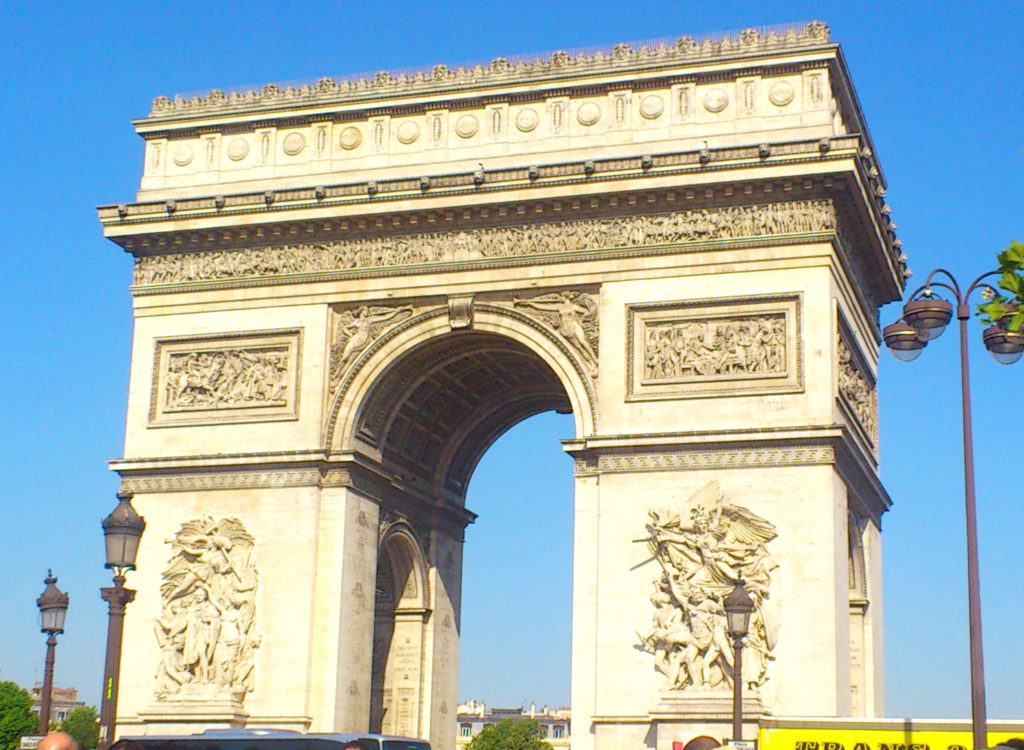 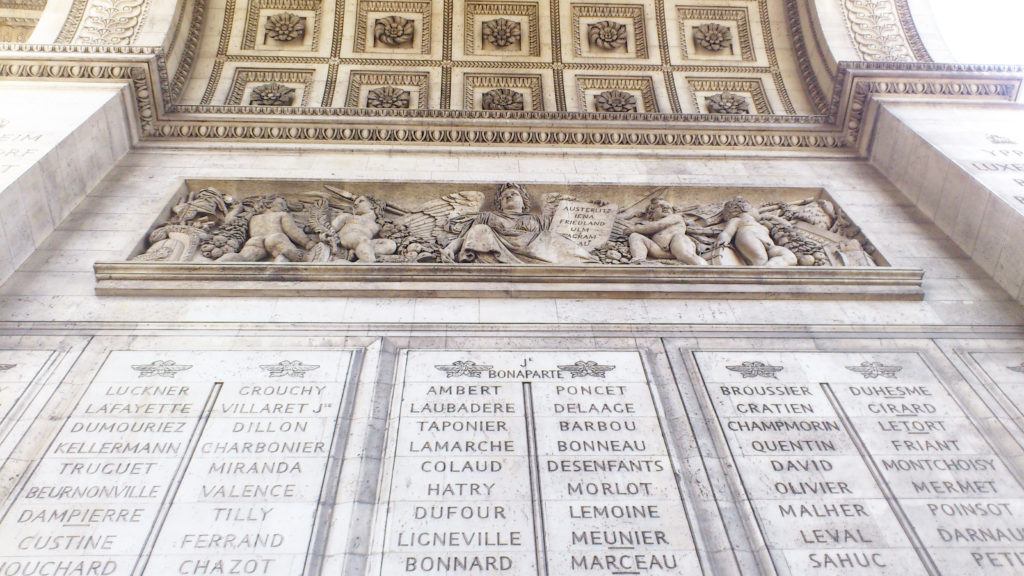 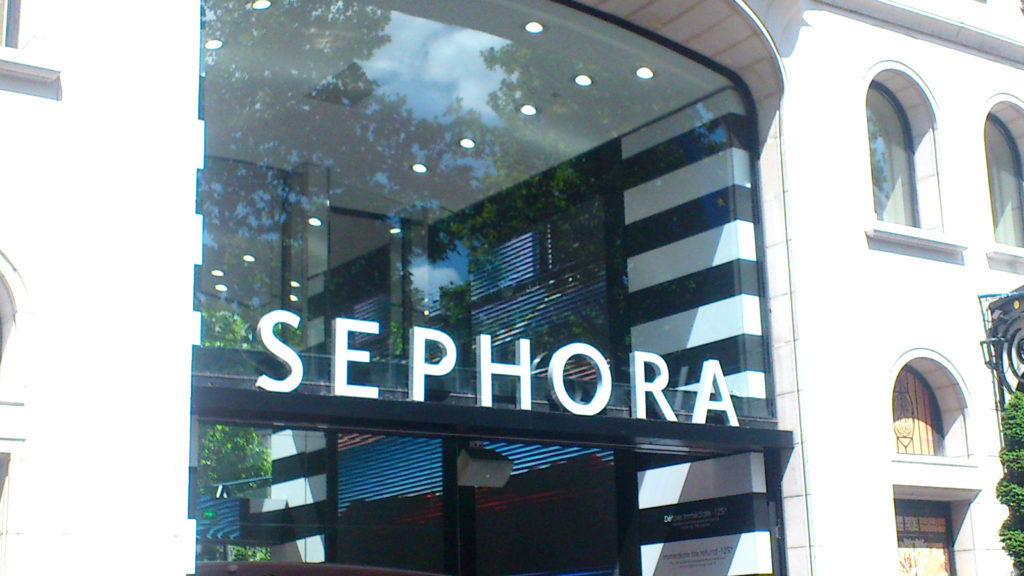 Also one important thing to see: the Seine. It is so nice to have a river in a city, like the Donau in Vienna. It gives the city also kind of a holiday feeling and gives people the chance to relax in such a busy city. We also went to the Musee d’Orsay, which was nice, but not necessary to see in Paris. 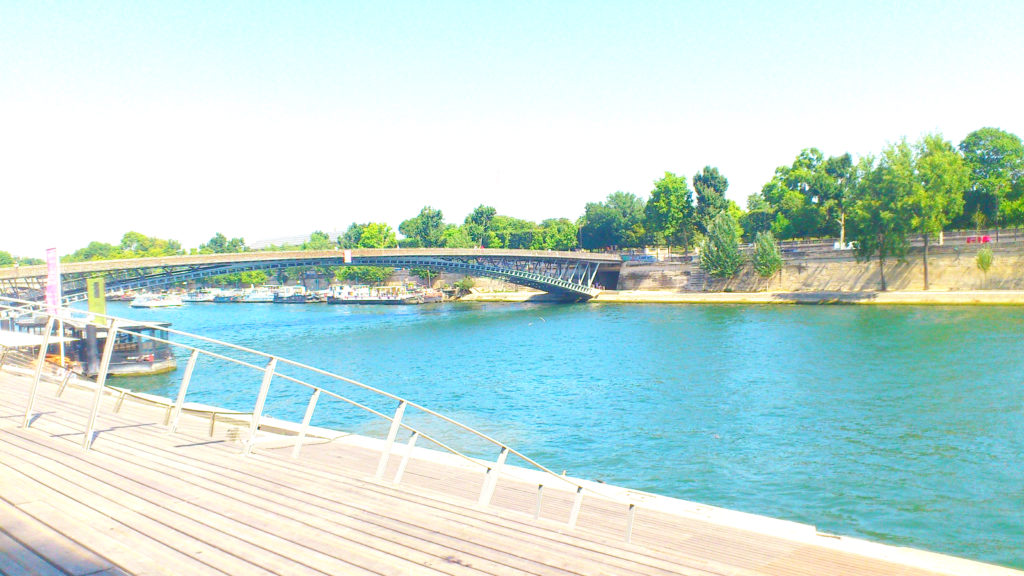 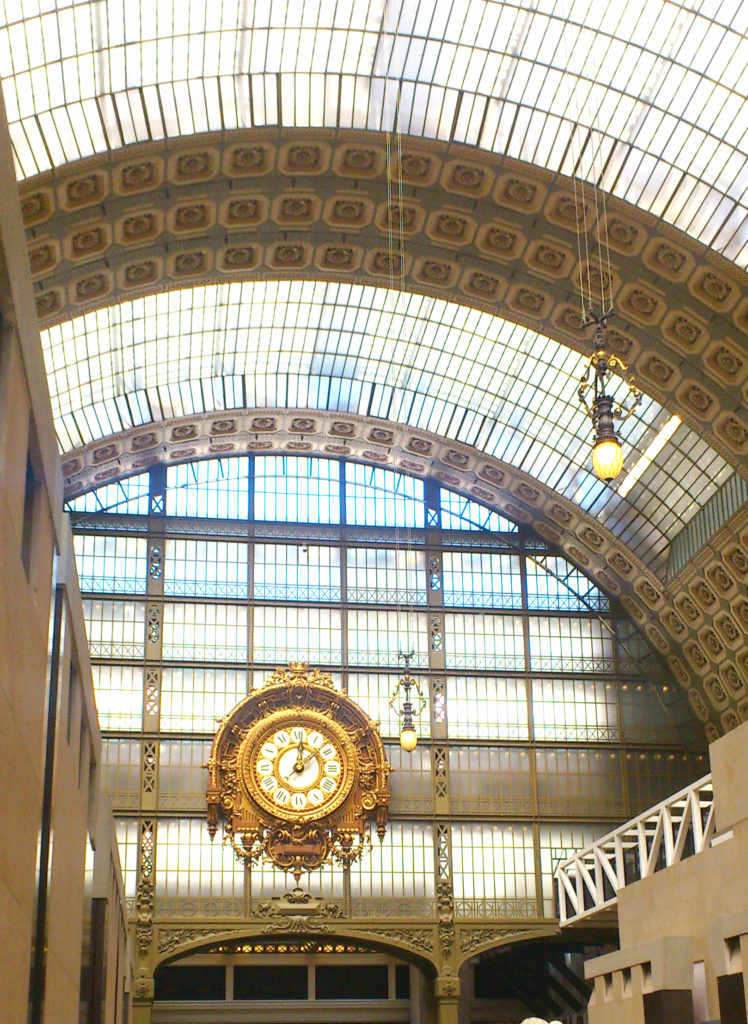 One sight you definitely have to see in Paris is the Louvre! It is a museum, where you can see a lot of different exhibitions and from outside it looks like a pyramid made of glass. 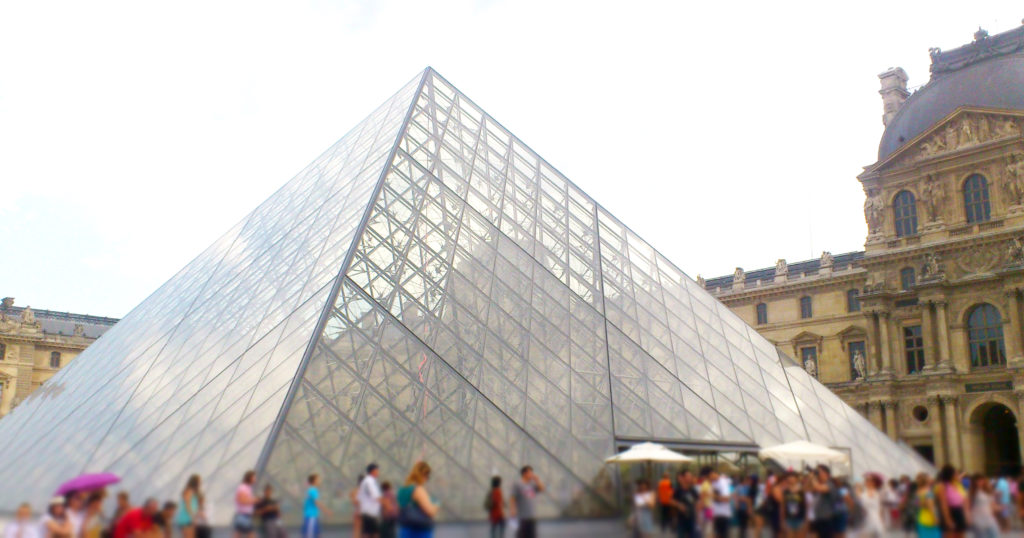 The third time I’ve had fallen in love with Paris was, when we went to see the Notre Dame, which is a cathedral. What a beautiful church! It is so stunning, I think I stood there for minimum 15 minutes and stared at it. I also went inside it, which is also as beautiful as the outside! Also important to see is the Centre Pompidou and the Moulin Rouge! 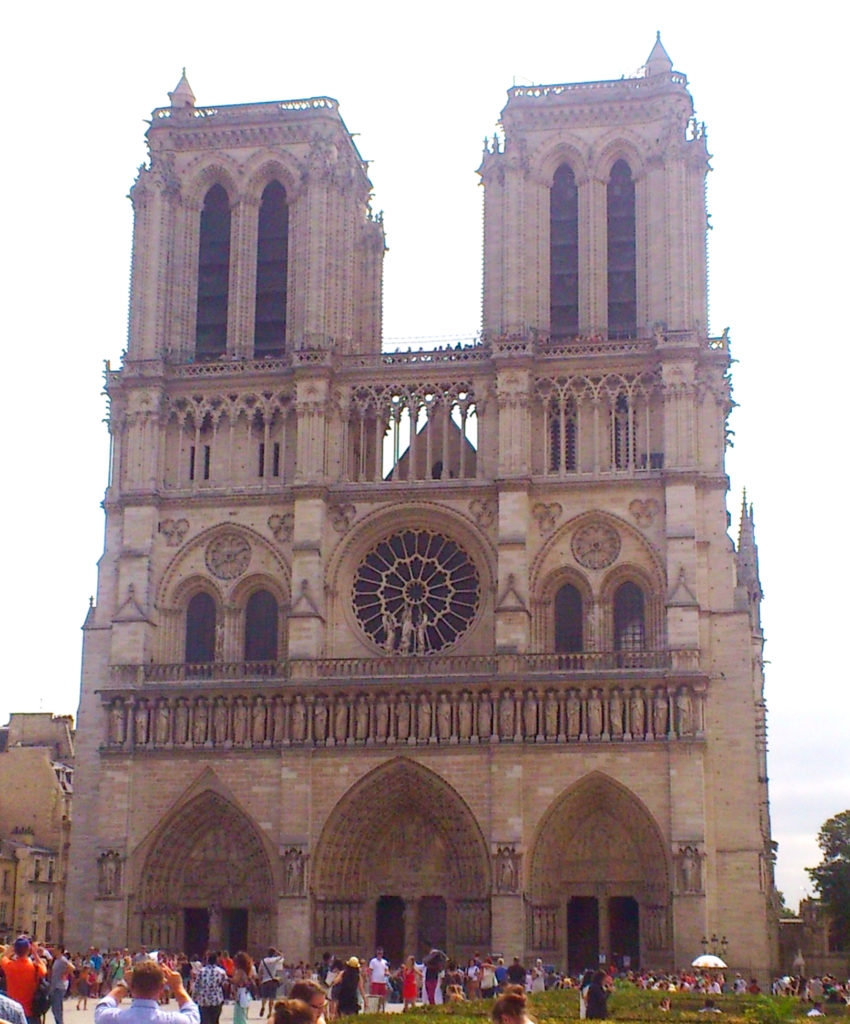 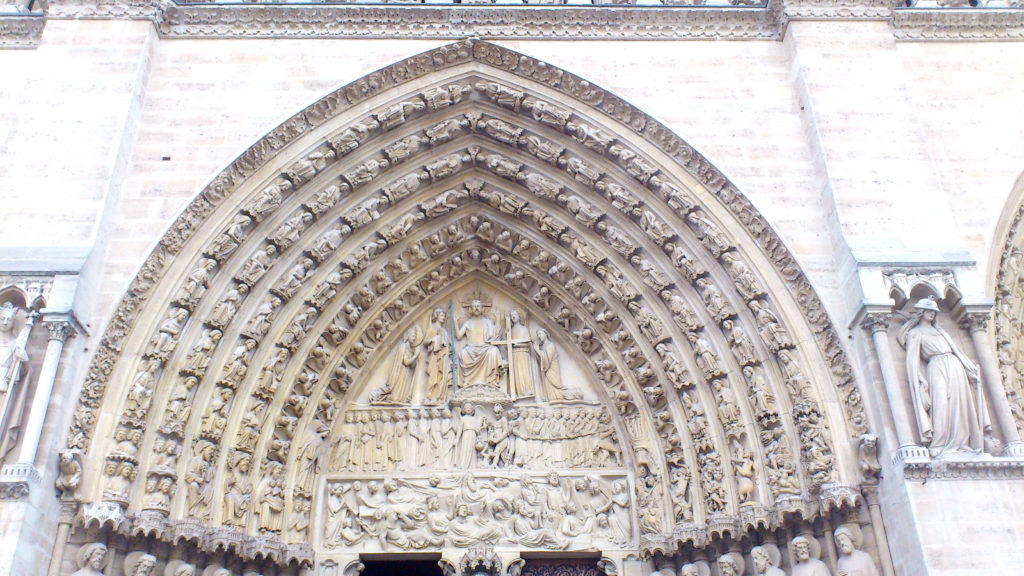 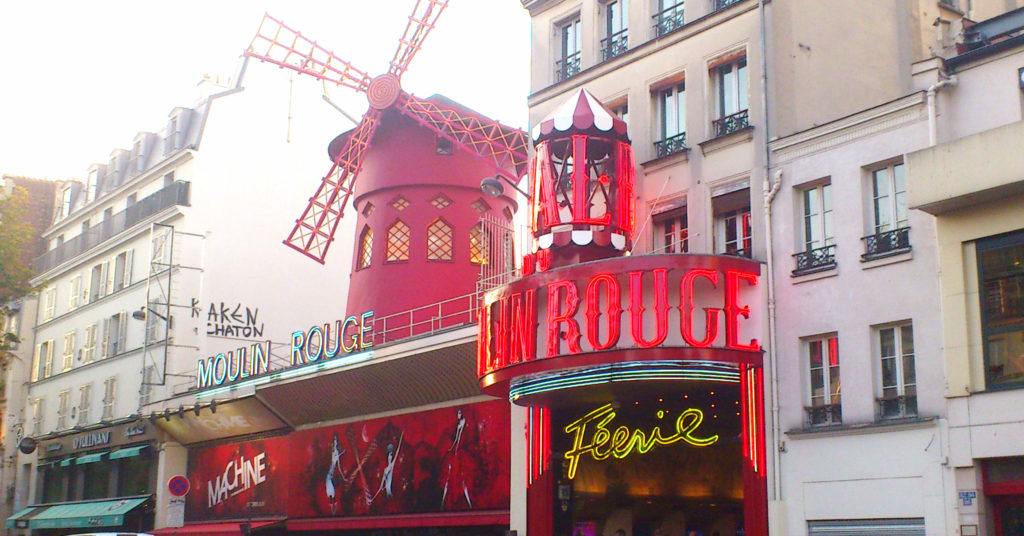 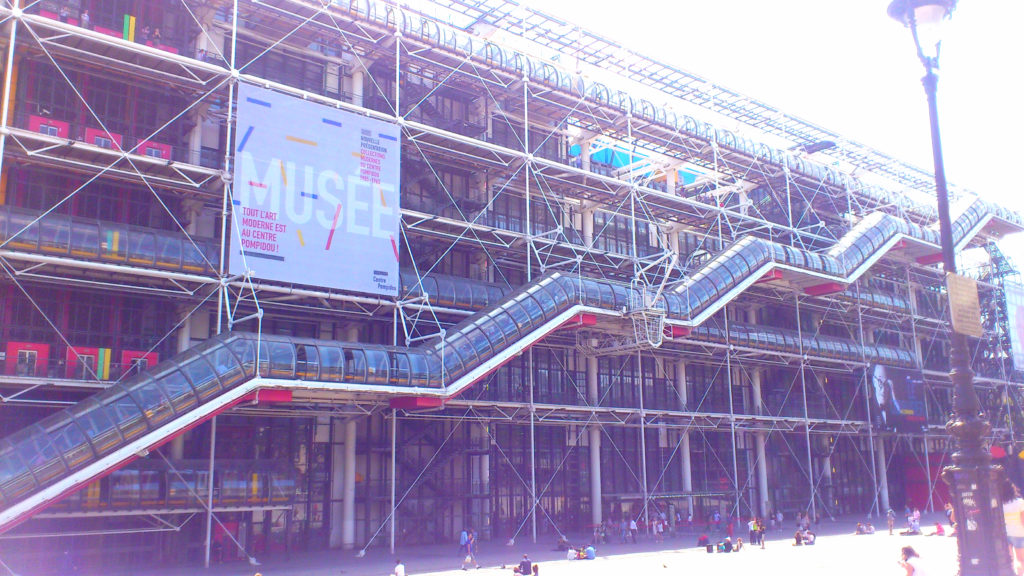 Paris has a lot of sights to visit, and every single one of them is amazing! I just love this city so much, I think it is beautiful, because you can explore a lot – and a lot more than I saw during the two days I stayed there. One thing I also like about Paris is the food: baguettes, crepes, quiche.. so tasty! 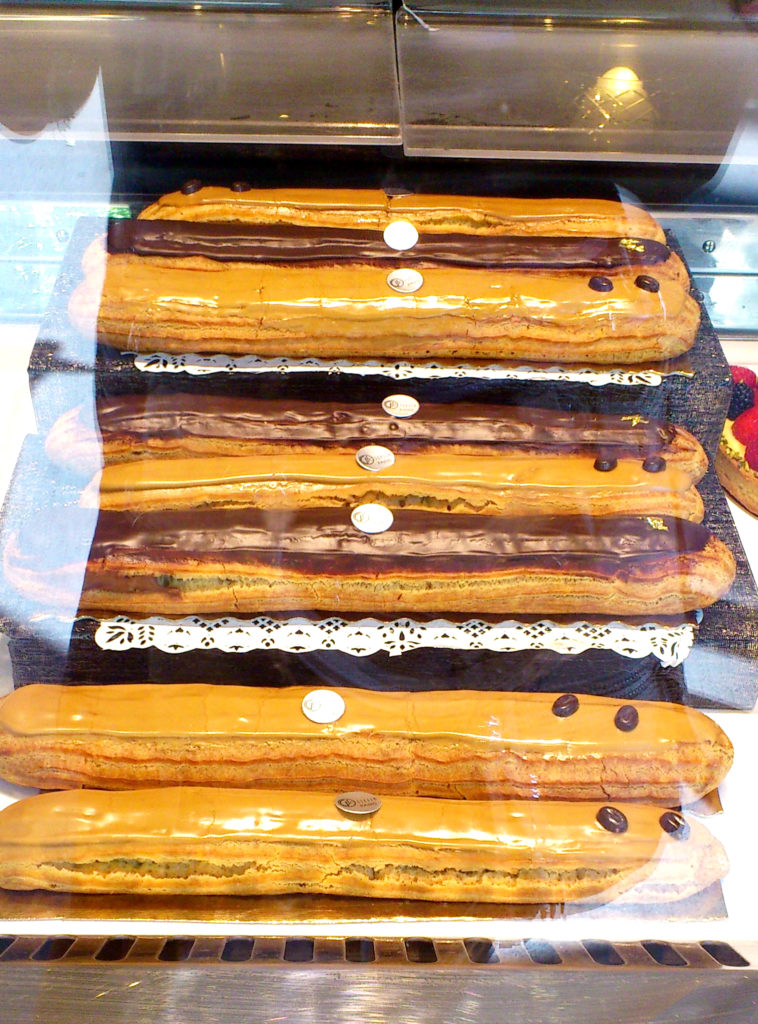 I would say Paris is the city I enjoyed the most whilst our interrail trip – definitely recommend it!